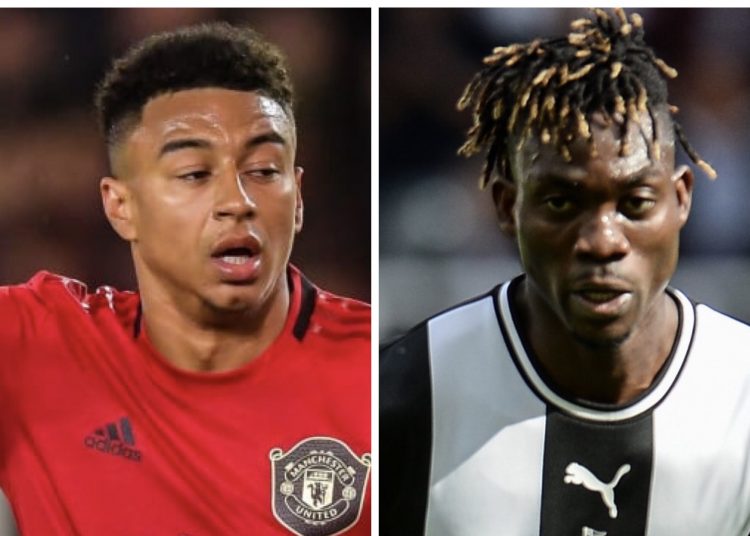 Lingard is reportedly one of the players Manchester United are keen on offloading this summer, and Newcastle manager Steve Bruce is said to be a big fan.

However Newcastle fans are not enthused by this news, and have compared Lingard to Ghana international Christian Atsu, who struggled for form and minutes in the last league campaign.

He’ll be on Love Island before moving to another club

Gotta be kidding! He wouldn’t even get into our poor side!

Atsu, looks set to leave Newcastle this summer, with clubs in Turkey and the Netherlands said to be interested in his services.