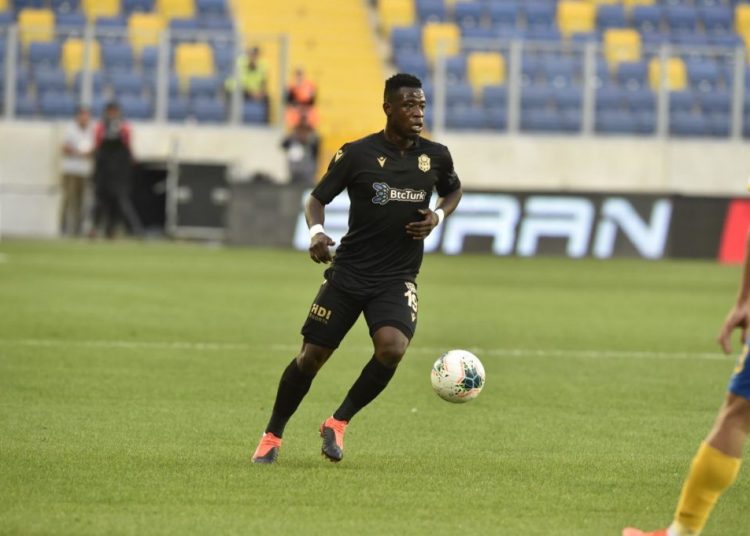 Ghana midfielder, Afriyie Acquah, has been offered a return to Italy by a number of Serie A clubs, Yeni Malatyaspor president Adil Gevrek has disclosed

Acquah joined the Turkish Super Lig outfit as a free agent after his contract with Empoli came to an end in June.

The 27-year-old quickly established himself in the team, registering 3 assists and scoring 1 goal in 27 appearances.

“We have to think about the interests of the country. There are transfer offers from Italy for Afriyie Acquah,” President Gevrek said.

Acquah was close to a return Italy to join Lecce during the January transfer window but the move collapsed at the last minute after Yeni Matalyaspor decided against cashing in on him.