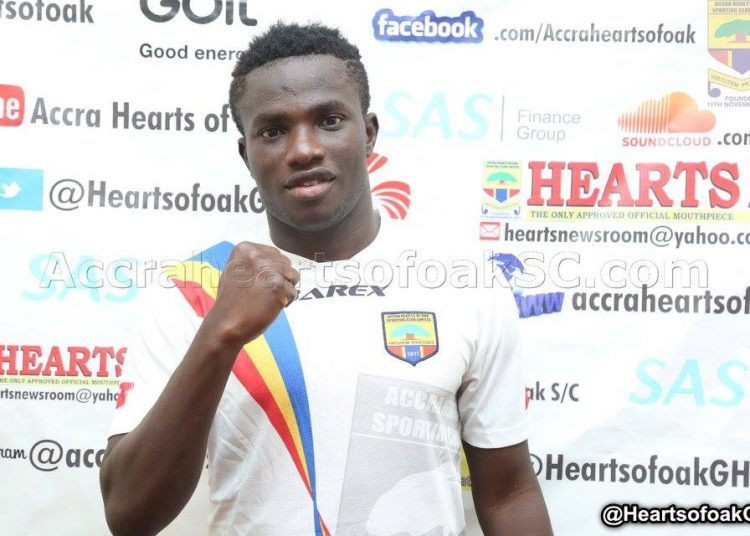 Former Hearts of Oak defender, Christopher Bonney says he did not renew his contract with the club because he did not fit in the plans of Head Coach, Edward Odoom.

This follows the club’s decision on Friday to part ways with Bonney and four others after the expiration of their contracts.

And Bonney, in an interview with Kumasi Based OTEC FM, believes prolonging his stay at the club would have been a waste of his time.

“I didn’t renew my contract with Hearts because I was not fitting into the squad of the new coach. It would be time-wasting if I continued my stay at Hearts of Oak,” he said.

The former Kotoko and Ebusua Dwarfs player is now eyeing a move abroad following his exit from the Phobians.

“It’s very fortunate and a big privilege to play for both Kotoko and Hearts. It’s not easy for a player to serve the two biggest clubs in Ghana. Though my doors are open for any local club, I am now focusing on a foreign contract”.