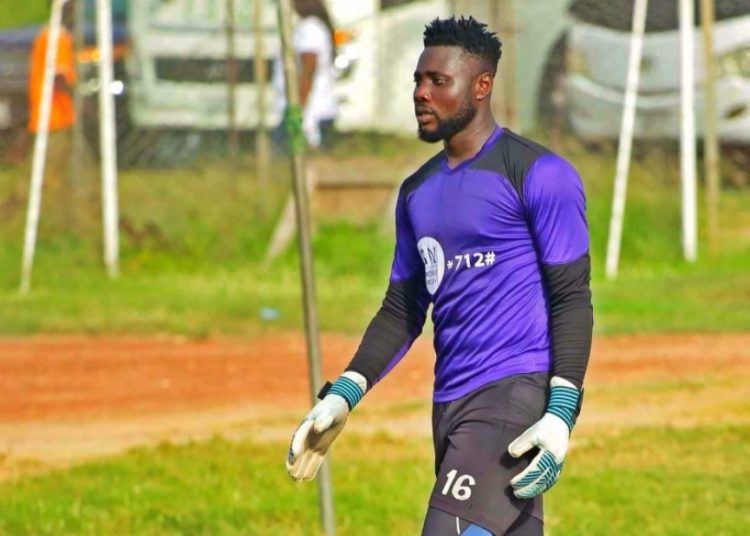 📸 | @HeartsOfOakGH is happy to announce that goalkeeper Richard Attah has extended his contract to 2023.

The 25-year-old first joined the club in December 2019 ahead of the new Ghana Premier League season from Elmina Sharks on a free transfer.

Attah has been phenomenal for the Phobians, keeping six clean sheets in 12 appearances for the club.

His impressive performances have earned him the slot as the first choice goalkeeper of the club.