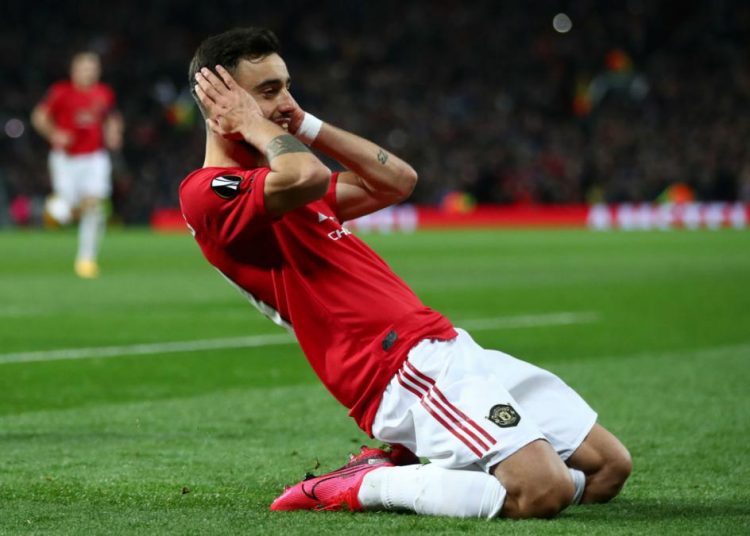 Bruno Fernandes was a revelation for Manchester United in the second half of the season following his move to the Red Devils.

He scored eight goals in 14 matches last season and created seven more for his teammates.

His performances helped United seal a top four place in the Premier League.

While his stats for Sporting Lisbon were certainly impressive, many wondered whether he would make a mark in the Premier League.

Well, he certainly did. 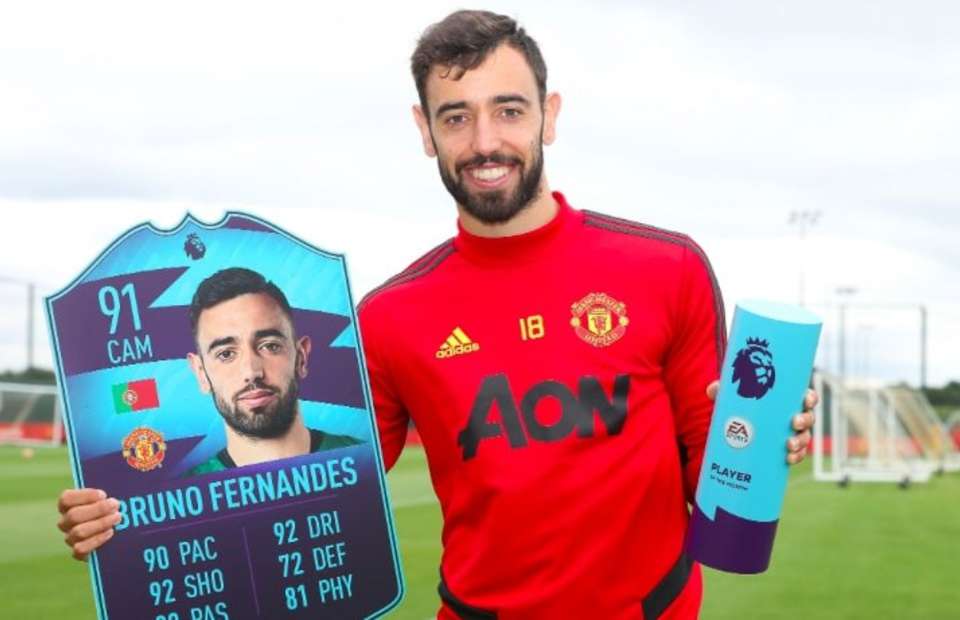 After Fernandes signed for Man Utd, Citi Sports editor, Fentuo Tahiru Fentuo had a few words to say about the playmaker.

When asked on Citi TV‘s Premier League Preview Show if he felt the Portugal international was the final piece in Man Utd’s jigsaw, Fentuo stated that while Fernandes’ capture was a good signing for United, it was “only a part” of the final pieces the Red Devils needed.

He predicted that while Fernandes might not have the impact on his side that a player like Virgil van Dijk did for Liverpool, he could still prove to be an important piece for the Manchester side.

Watch the full video below