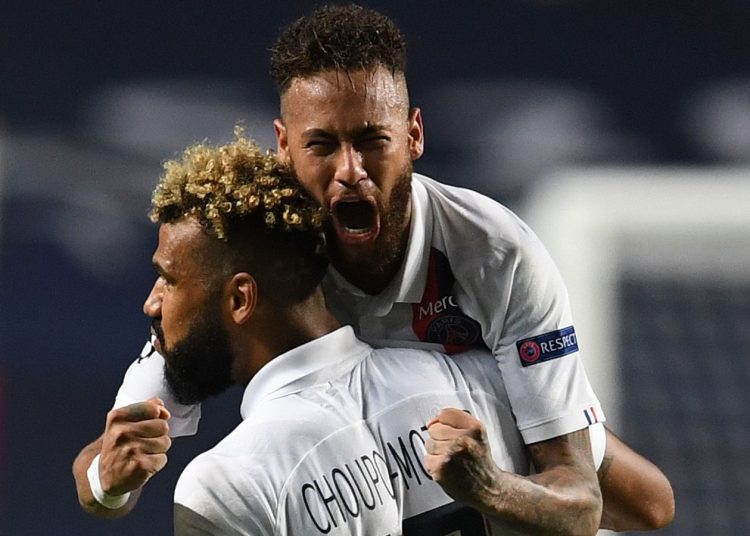 It appeared they had done enough to secure a famous victory, but Marquinhos levelled matter as the game entered stoppage time before Choupo-Moting completed the turnaround in a breathless finish as PSG snatched victory from the jaws of defeat.

The Ligue 1 champions will face either RB Leipzig or Atletico Madrid at the Estadio Jose Alvalade for a place in the final in 11 days’ time.