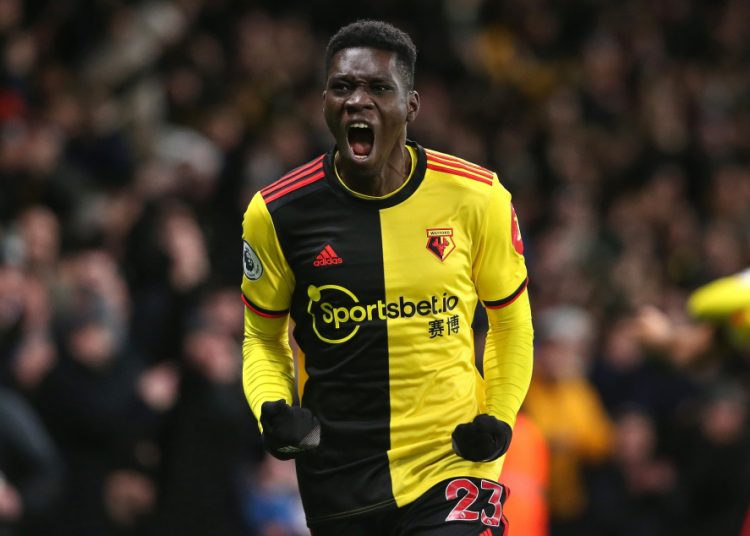 Watford are willing to sell Ismaila Sarr this summer but want more than £40m for the 22-year-old forward.

Sarr was one of Watford’s more impressive performers last season – despite the Hornets’ relegation – and scored five goals in his debut Premier League season.

Liverpool are among the clubs to have watched the Senegal international, who scored two goals in Watford’s stunning 3-0 victory over the champions in February.

Crystal Palace are also keen to sign Sarr, but Roy Hodgson’s side are unlikely to be able to afford him.

Sarr joined Watford 12 months ago from Rennes in a £35m deal. As well as his five league goals, he also registered six assists – more than any other player at Vicarage Road.