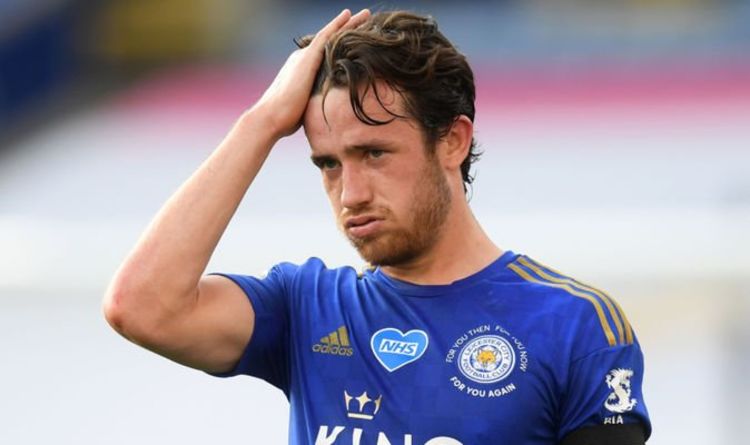 In the last few Premier League seasons, there’s been a greater focus on “offensive defenders”.

Players like Chelsea’s Marcos Alonso, Wolves’ Matt Doherty and Liverpool’s Trent Alexander-Arnold have been praised for their contributions in terms of goals and assists.

While that is impressive, a defender’s primary role is to, well, defend.

In the just-ended Premier League campaign, some defenders had a tougher time keeping up with players they were supposed to be marking.

Maurading Leicester right-back Ricardo Pereira, tops the list of the most dribbled-past defenders in the Premier League, as he was beaten an average of 1.9 times per game. 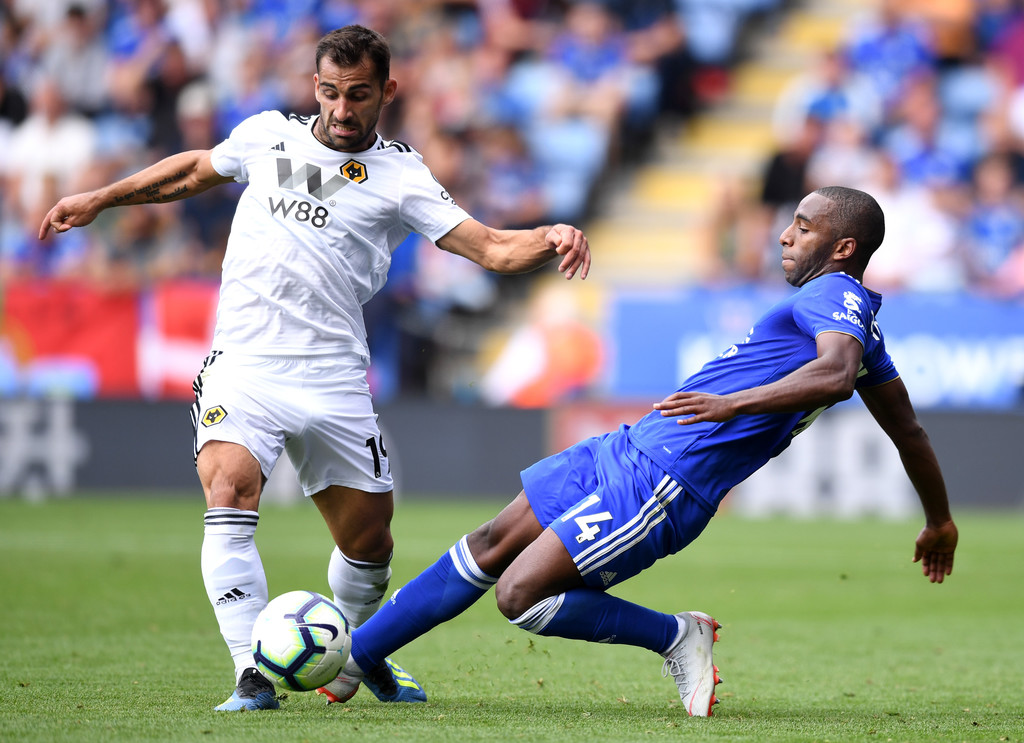 Burnley’s Erik Pieters was dribbled past an average of 1.7 times every game, although the Clarets finished with the league’s second-best defence, in terms of clean sheets. 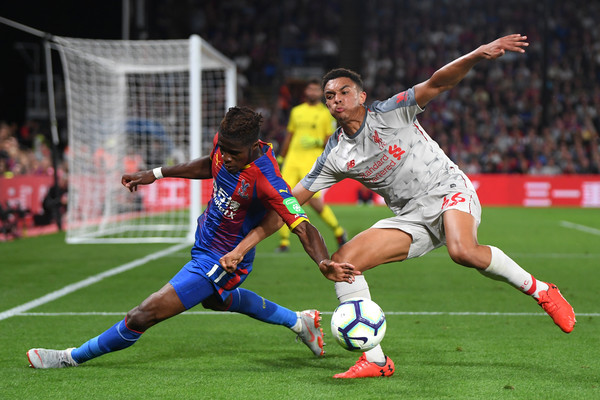 Kiko Femenia, whose Watford side were relegated from the league was dribbled past 1.3 times per game with Wolves’ Jonny and Sheffield United’s Enda Stevens following closely behind.

Leicester City left-back, Ben Chilwell was evaded by opponents 1.1 times per game as was Liverpool right-back, Trent Alexander-Arnold, although he scored four goals and created 13 more as well.