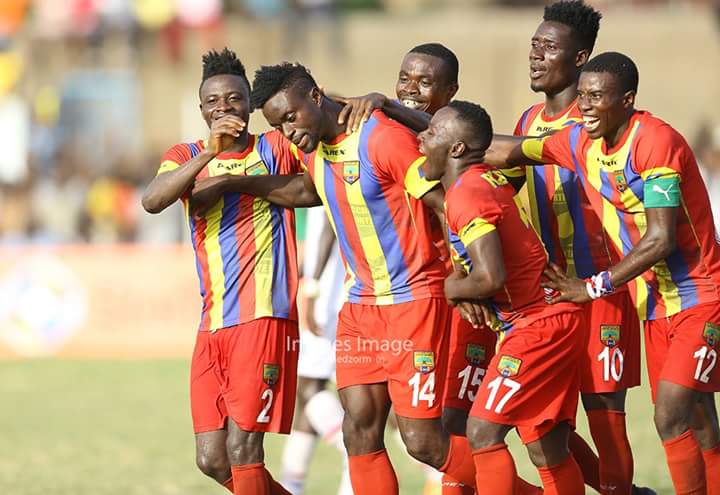 Accra Hearts of Oak has seen its fair share of mass player exits in recent years.

Last week, the club announced that five players would be leaving the club after their contracts expired.

The exit of striker Joseph Esso, a key member of the team in the last three years, has particularly shocked the club’s fan base, and led to a larger discussion of the player turnover at the club.

Here, Citi Sports has compiled a list of key players who have all left the club on a free after running down their contracts. 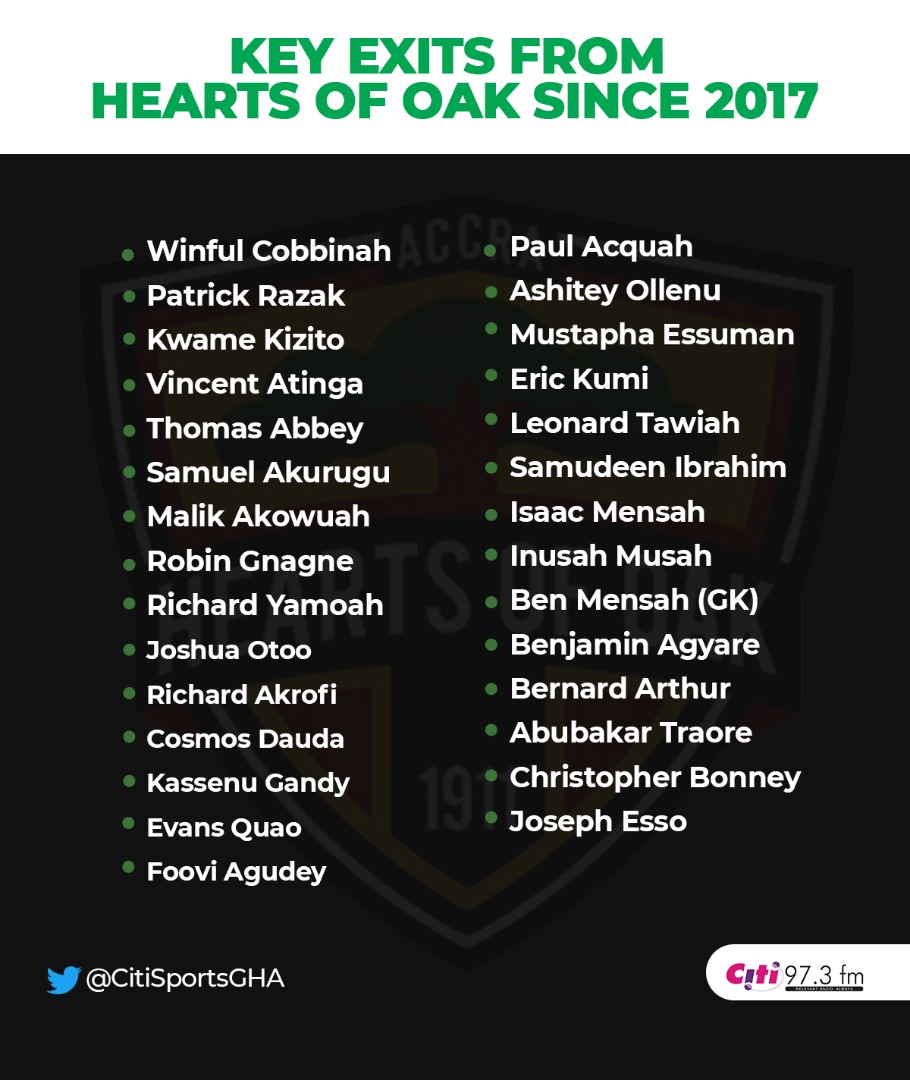 Transferred to other clubs: