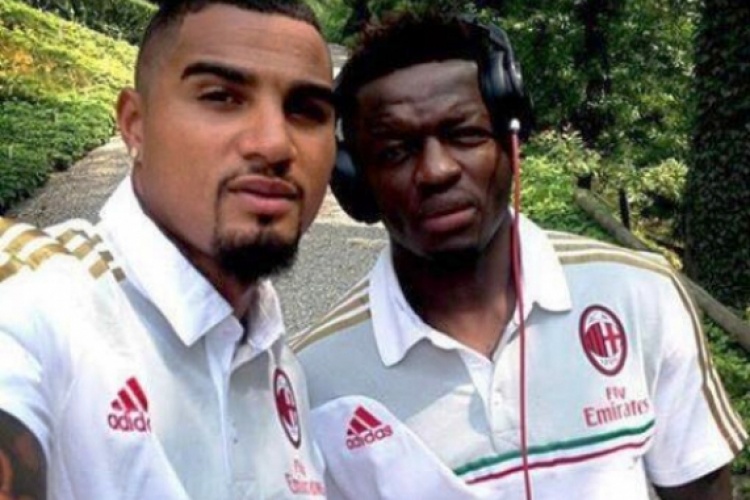 Head coach of the Black Stars of Ghana, Charles Kwablan Akonnor is not ruling out recalling Sulley Muntari and Kevin-Prince Boateng to the national team.

The duo were both kicked out of the Black Stars camp back in 2014 during the World Cup hosted in Brazil and have both not earned call-ups since then.

Muntari was reportedly dismissed after he got physical with a member of staff, while Boateng was kicked out after disrespecting Coach Kwesi Appiah.

In an interview on Starr FM, the 46-year-old head coach says time will tell if the duo will be recalled into the national team during his tenure.

“I met Sulley Muntari some few weeks ago and I was honestly impressed with what I saw him do with the ball but time will tell. With Kevin-Prince Boateng too, time will tell. I know he is doing well and he will return to Italy. So we are keeping track of him and we will see”.