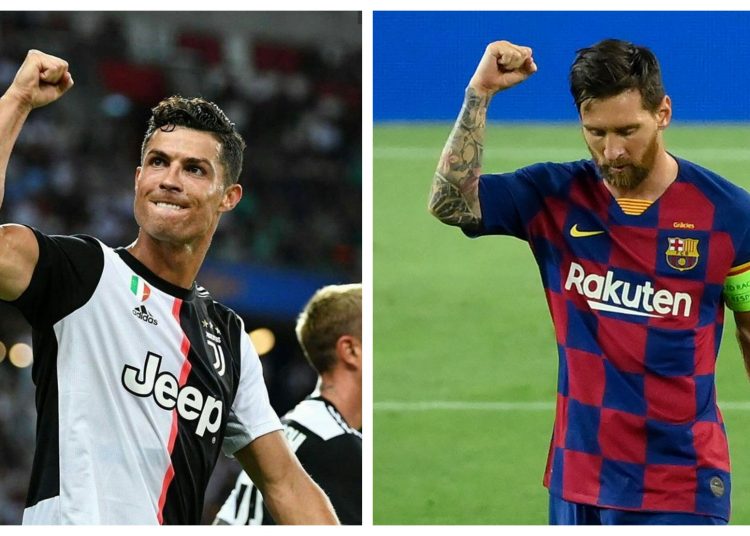 France Football, organisers of the Ballon d’Or awards have released their list of the highest-paid players in the world in 2019.

Unsurprisingly, the top two spots are occupied by the two best players on the planet; Lionel Messi and Cristiano Ronaldo.

The Barcelona star edged the Juventus forward out of top spot by ‘just’ £11m.

Messi earned a total of £120million from his wages, bonuses, endorsements, commercial revenue and other streams. 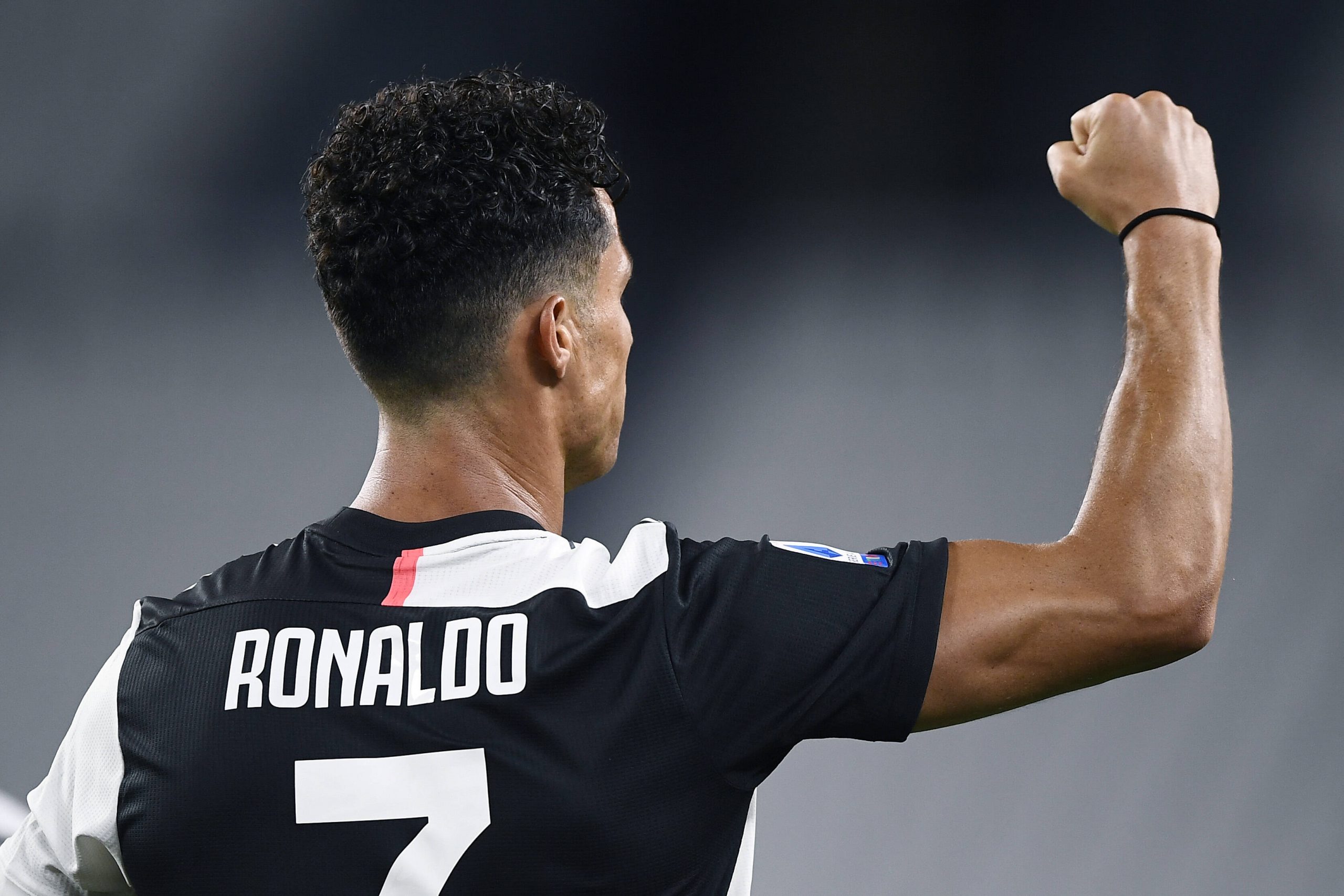 Cristiano Ronaldo’s total of £109 million, along with a weekly salary of £688,000 is still very impressive and puts him well ahead of third-placed Neymar who finished the year with £87m.

Despite his difficult time at Real Madrid in recent times, Gareth Bale still managed to rack up £35.45m in earnings. 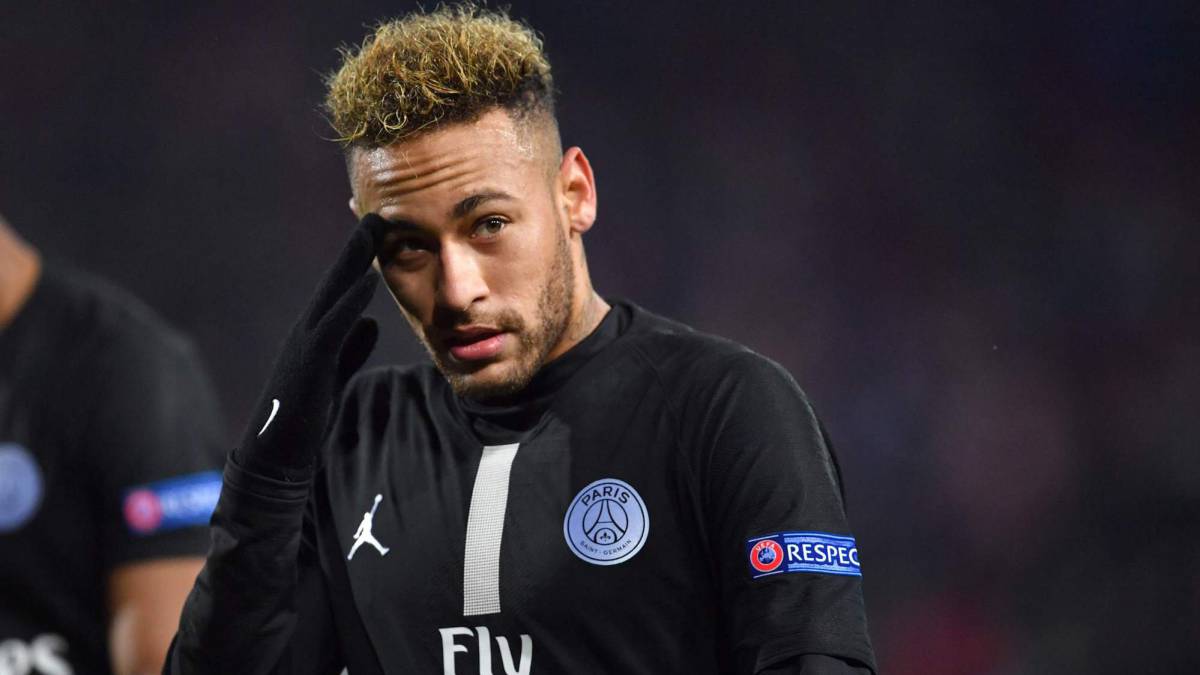 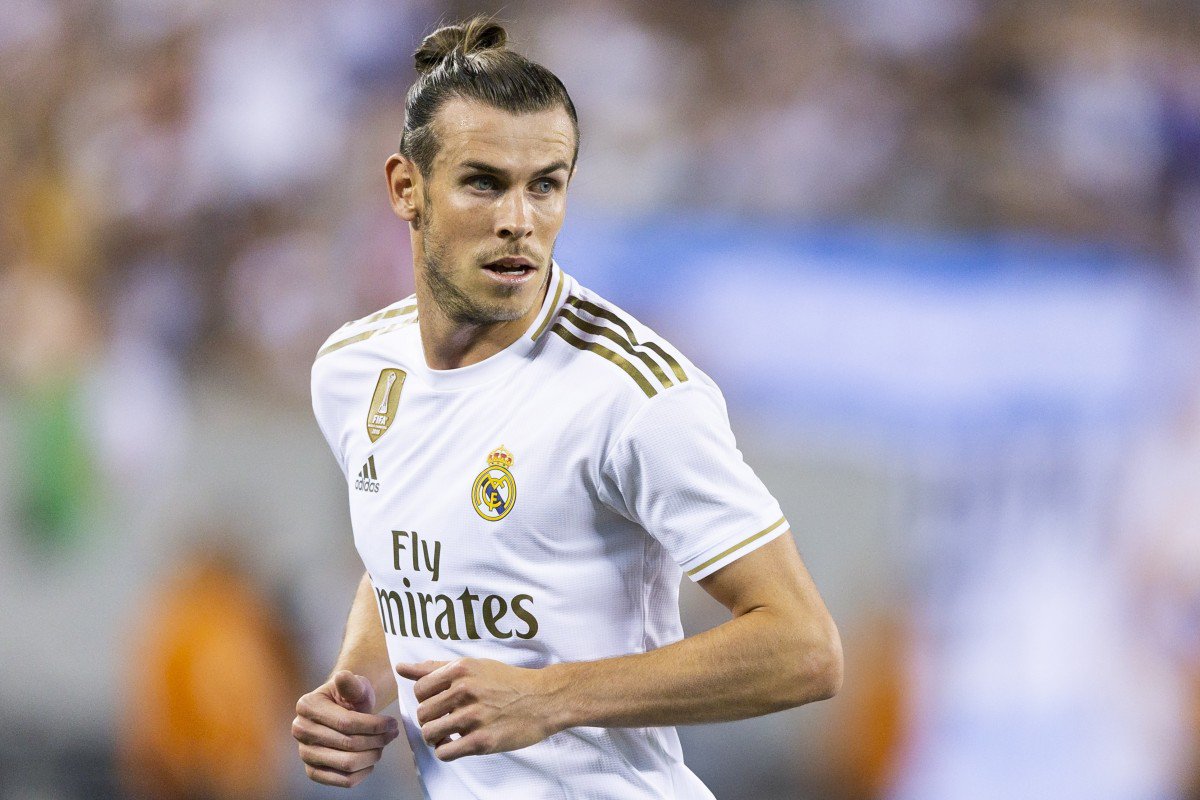 The full top 10 features two players from Real Madrid, two from Barcelona, two from PSG and one each from Juventus, Vissel Kobe, Bayern Munich and Man City. 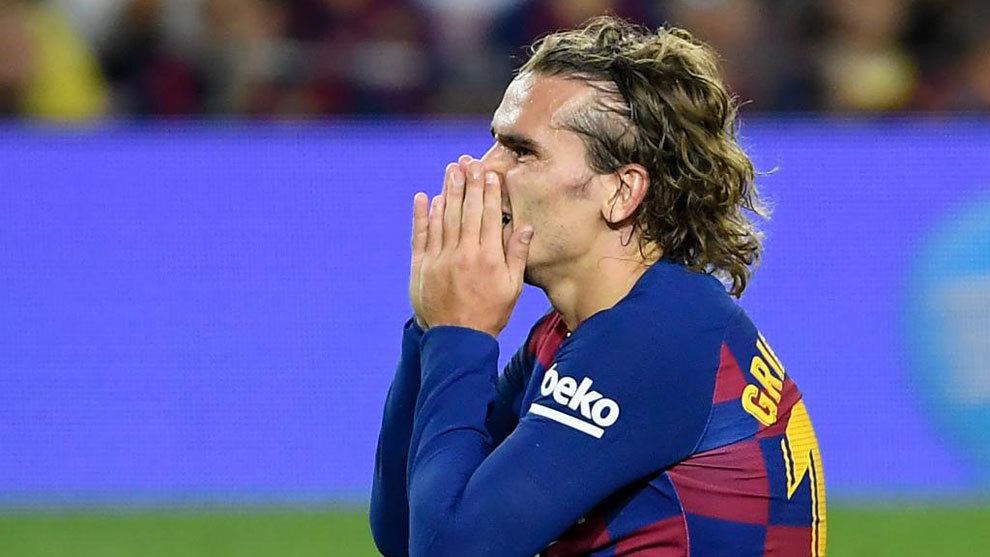 Take a look at the full top 10 below