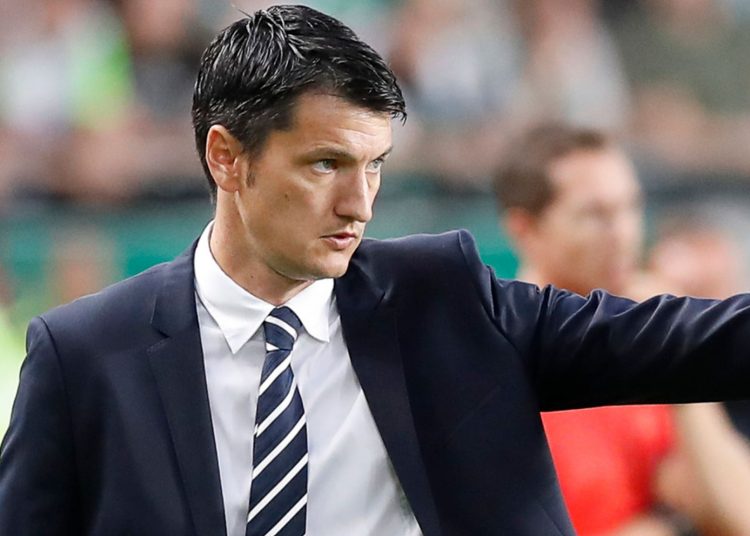 Watford have appointed Vladimir Ivic as their new head coach.

The 43-year-old former Serbia international has penned a two-year contract with the Hornets, talkSPORT sources understand.

His only other managerial experience was with one of his clubs from his playing days, PAOK, winning the 2017 Greek Cup before making the move to Tel Aviv.

He now becomes Watford’s permanent successor to Nigel Pearson, who left the Hornets just days before the end of their 2019/20 Premier League campaign, which ended in relegation back to the Championship after five years in the top-flight.