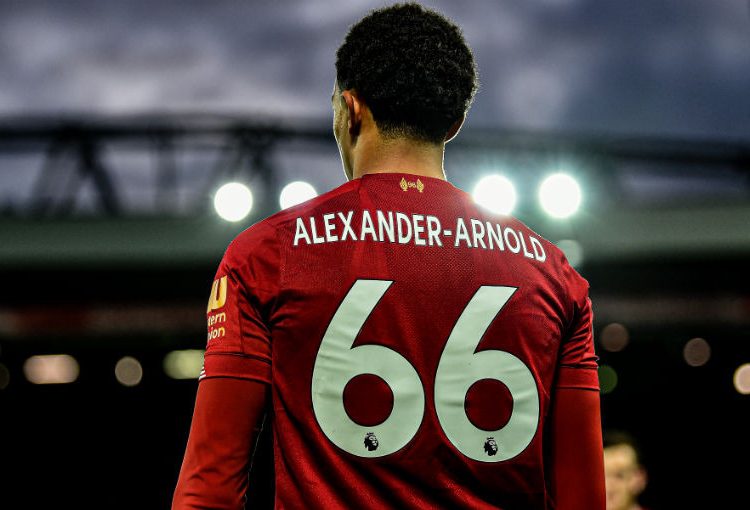 Trent Alexander-Arnold has won the 2019/20 TAG Heuer Young Player of the Season award.

The 21-year-old is the first player to claim the inaugural prize, thanks to the combined votes of a panel of experts and the public.

Alexander-Arnold finished second to Kevin De Bruyne in the race for the Playmaker award with 13 assists, while also scoring four goals en route to Liverpool’s first top-flight title in 30 years.

He also earned 12 clean sheets as he featured in all 38 matches and helped the Reds produce the best defensive record last season.

The right-back topped an eight-player shortlist, becoming the third 2019/20 season awards winner after Son Heung-min earned the Budweiser Goal of the Season and Liverpool team-mate Curtis Jones was named Premier League 2 Player of the Season.