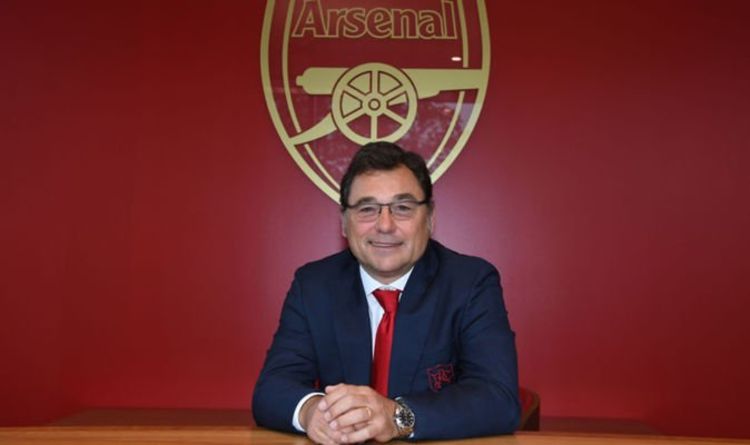 Arsenal have confirmed that Head of Football, Raul Sanllehi, will leave the club with immediate effect.

Sanllehi has been with the north London side since February 2018 having previously worked at Barcelona.

The Spaniard played a huge role in Arsenal’s recruitment over the past two and a half years.

But in an unexpected announcement on Saturday, the Gunners have revealed that he leaves his position forthwith.

Managing Director Vinai Venkatesham will take over his position.

In a statement on the club website, Josh Kroenke said: “Raul has made a big contribution during his time with us and will always be part of the Arsenal family. We thank him for all his hard work and expertise and wish him every future success.

“We have no doubt that Vinai is the right person to take the club forward. He has shown outstanding leadership during the current crisis and is held in high regard internally and externally. We know everyone will rally round him so we can move forward successfully.”