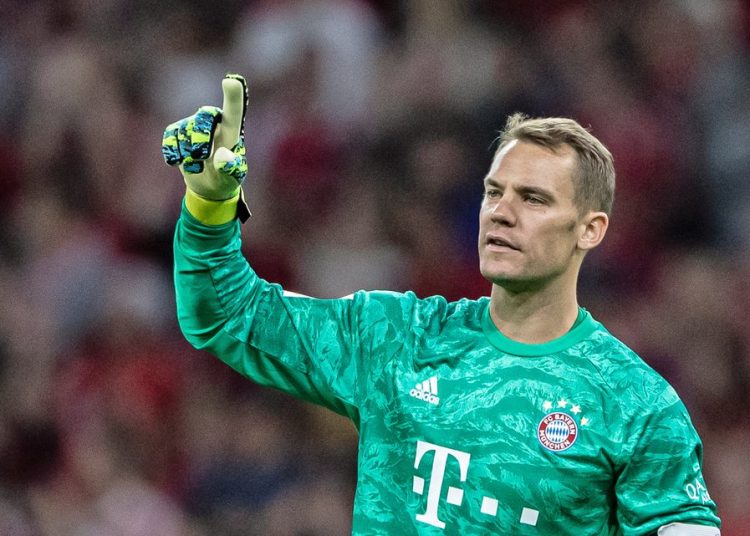 The ruthless nature of German champions, Bayern Munich, has never been in question.

The Bavarian giants, who have already registered emphatic wins against Tottenham Hotspur and Chelsea this season, added to Barcelona to their chopping board, annihilating the Catalan giants 8-2 in their UEFA Champions League quarterfinal encounter on Friday.

Bayern captain, Manuel Neuer, praised his side’s attacking efficiency in the game, and says they didn’t want to stop pressurising the Barcelona defense.

”I think one could see we never ceased. We continued to push towards goal,” he said after the game.

“Obviously Barca is strong in attack, and goals can happen, but we kept pushing and didn’t want to let go.

”We played towards goal and we were successful in the end,” he added.

🗣️ Joshua #Kimmich: "You have to consider that we just beat Barcelona 8-2. It's hard to comprehend."

Bayern will face the winner of the game between Manchester City and Lyon in the semifinals.