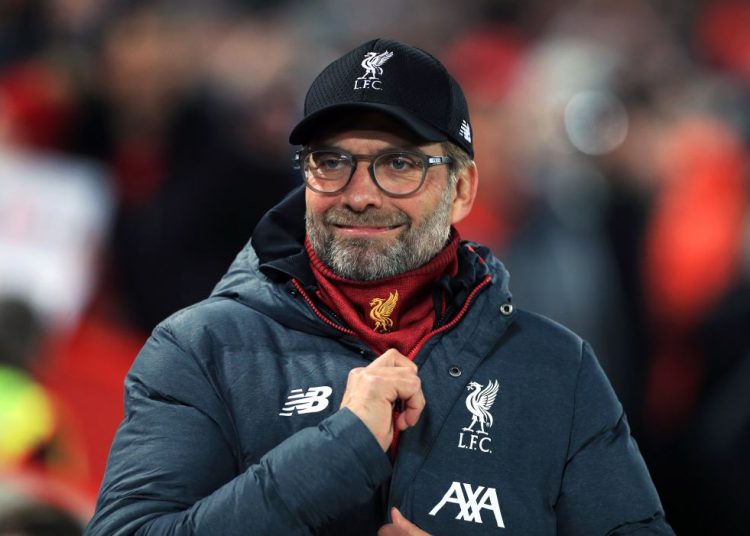 Liverpool manager, Jurgen Klopp, has won the 2019/20 Barclays Manager of the Season award after guiding Liverpool to their first top-flight title in 30 years.

Klopp is the first German to win the award after a record-breaking campaign in which the Reds amassed 99 points.

The 53-year-old won the Manager of the Month prize an unprecedented five times last season, surpassing Pep Guardiola’s four from 2017/18.

Liverpool equalled a number of records last term, including winning 18 successive matches, claiming 32 victories overall and amassing 55 points from a possible 57 at home.

Klopp beat fellow nominees Frank Lampard, Brendan Rodgers and Chris Wilder after votes from the public were combined with those of a panel of football experts to decide the winner.