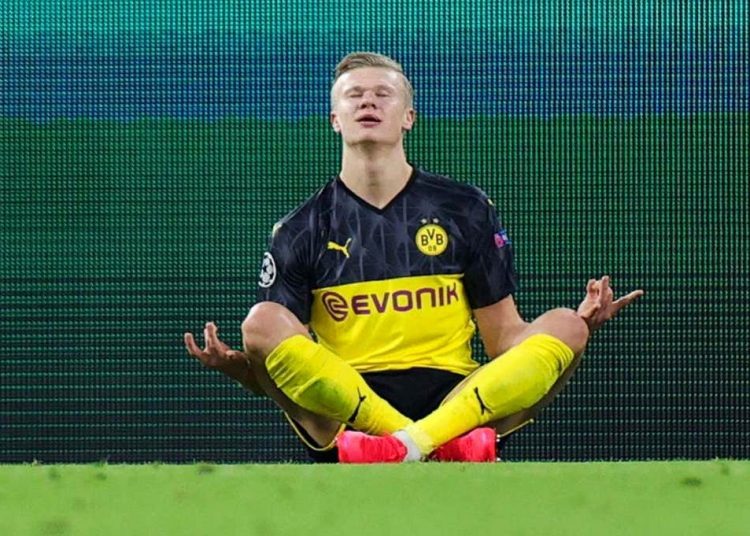 Prolific Norwegian striker Erling Haaland is out to prove that his vocals are just as great as his goal scoring prowess.

After lighting up the German Bundesliga in his debut season with 16 goals in 18 appearances in all competitions he appears to be in good spirits in anticipation of the new campaign.

He is pictured treating his teammates to a mini performance of Bob Marley’s “Three Little Birds” after team dinner.

Erling Haaland, the song bird of his generation 😂🎶 pic.twitter.com/US23GdGAKO

Haaland just returned from injury and will join his teammates in their preseason preparations which is ongoing in Switzerland.

Odd: Darren Bent explains why he didn't like Sunderland's signing of Asamoah Gyan