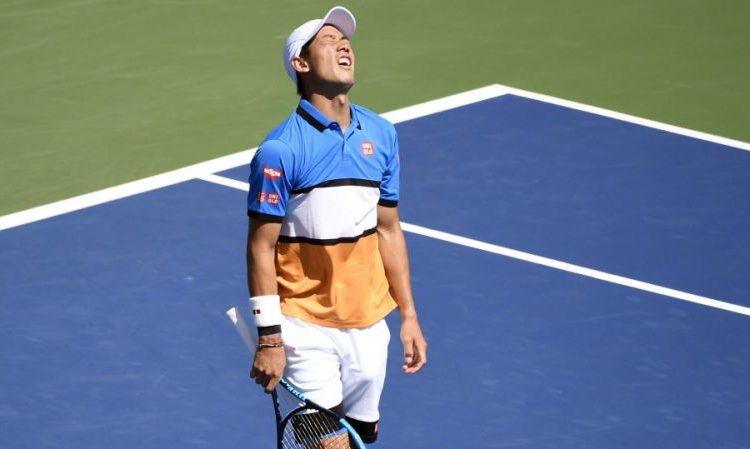 Japan’s Kei Nishikori has tested positive for coronavirus and will not play in the Cincinnati Masters, with the US Open two weeks away.

The 2014 US Open runner-up, 30, says he is “feeling well” but will now isolate and get tested again on Friday.

Defending champions Rafael Nadal and Bianca Andreescu have already said they will not compete at Flushing Meadows.

“This morning while still in Florida, I got tested for Covid-19 and tested positive,” said the world number 31.

“I will have to pull out of the Cincinnati tournament at this time. Me and my team will get tested again on Friday at which point I will have another update.”

America’s public health authority states that those who test positive must isolate for 10 days.

Under those rules Nishikori’s isolation would end on 26 August, five days before the US Open begins in New York.

World number one Novak Djokovic has confirmed he will play at the major, but five-time winner Roger Federer is recovering from knee surgery.

Women’s world number one Ashleigh Barty, Elina Svitolina, Kiki Bertens and Nick Kyrgios have also withdrawn, while Andy Murray is expected to compete after being granted a wildcard.