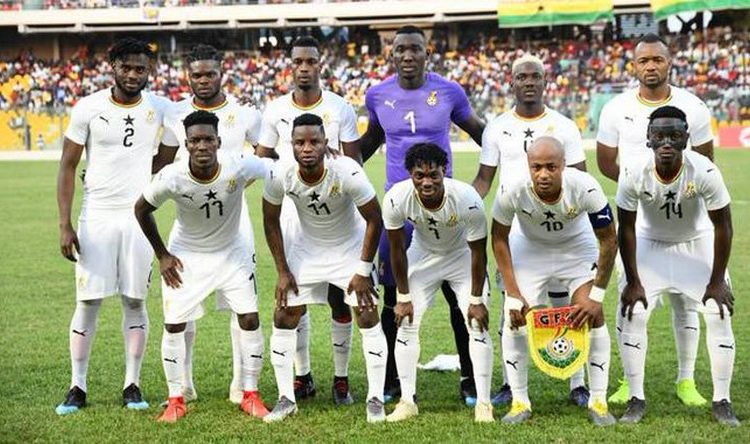 Head Coach of Ghana’s Black Stars Charles Kwablan Akonnor has shot down suggestions that national team selections are influenced by Government and officials from the Ghana Football Association.

Over the years, Ghanaians have questioned National team selections and seem to be convinced that external forces play a major role in determining who gets a call up to play for the country.

But Akonnor insists that players are invited to play for the Black Stars based on their performances in their respective clubs.

“It’s never true that selections into the national teams are influenced by government and GFA officials,” he said in an interview on Accra based Starr Fm.

“I was an assistant for two matches and I didn’t really experience anything of that sought.

“I didn’t feel there was any kind of pressure or any decision taken by management or anybody.”

Akonnor has been Ghana coach since February 2020 but is yet to take charge of his first game due to the postponement of AFCON and World Cup qualifiers as a result of the coronavirus pandemic.