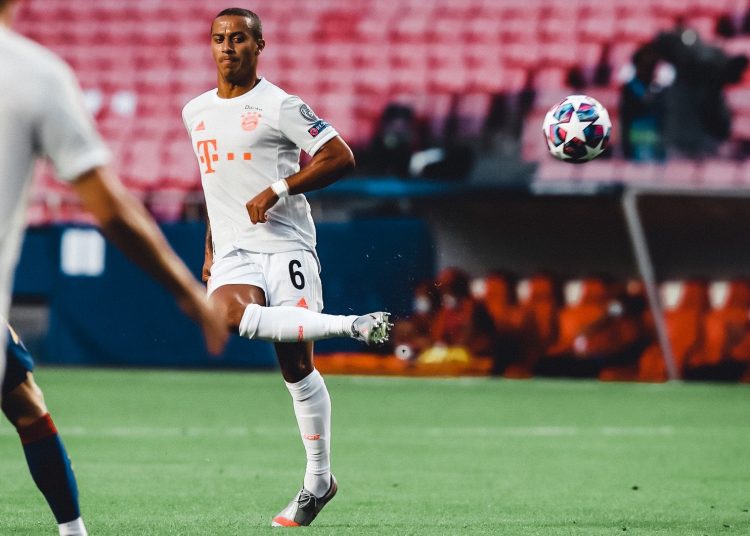 This is according to RMC Sport journalist Mohamed Bouhafsi, who claims that the deal is merely down to the Premier League champions agreeing a fee with Bayern.

Bouhafsi even claims that Alcantara has found himself a house in preparation for the Anfield move.

He tweeted: “Agreement between #liverpool and #alcantara.

“Liverpool and the player have reached an agreement over 4 years. The player even announced his departure to England to some of his teammates.

“Alcantara already found his house. Liverpool and #bayern must finalize the deal.”

The Spain international joined the Bundesliga giants in 2013 but is in the final year of his contract.

Team selections are not influenced by external forces - CK Akonnor