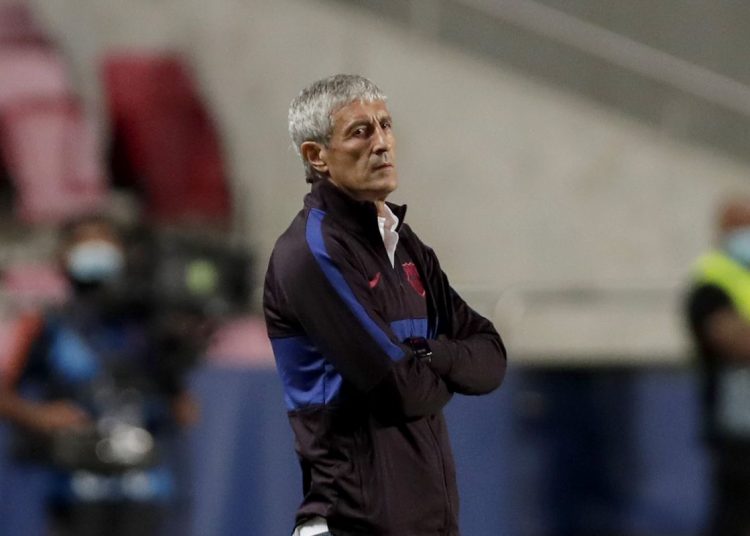 Barcelona have sacked manager Quique Setien, three days after his side’s humiliating 8-2 defeat by Bayern Munich in the Champions League.

Setien, who was appointed in January, has been in charge for just 25 matches.

Barca’s thrashing by German champions Bayern on Friday was the fourth time in the past five years they have been knocked out at the quarter-final stage of Europe’s elite competition.

Setien, who replaced Ernesto Valverde at the Nou Camp, had said after the defeat that it was “time for us to review and take the decisions which are needed for the future”.

On Monday, the Catalan club announced that 61-year-old Setien had left his role.

A new coach will be announced “in the coming days”, said the club.

“This is the first decision within the framework of a broad restructuring of the first team,” it added.

Barcelona defender Gerard Pique said he would be the “first to leave” if the club wished to make changes.

❗ Quique Setién no longer first team coach.
The new coach will be announced in the coming days as part of a wide ranging restructuring of the first team.