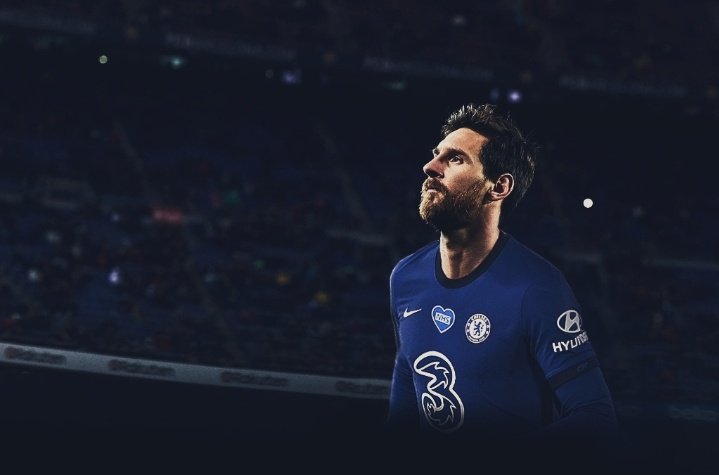 Chelsea and Barcelona shared something in common when they became the latest high-profile victims of German side, Bayern Munich in the Champions League within the space of a week.

The two teams might soon have another thing in common – Lionel Messi.

Messi’s frustrations, as they have been for much of the latter part of the season, have been laid bare, getting worse after the 8-2 loss to Bayern.

It has led to suggestions that the Barcelona star might be seeking a way out of the Camp Nou, with Man City hinted at as a possible destination. 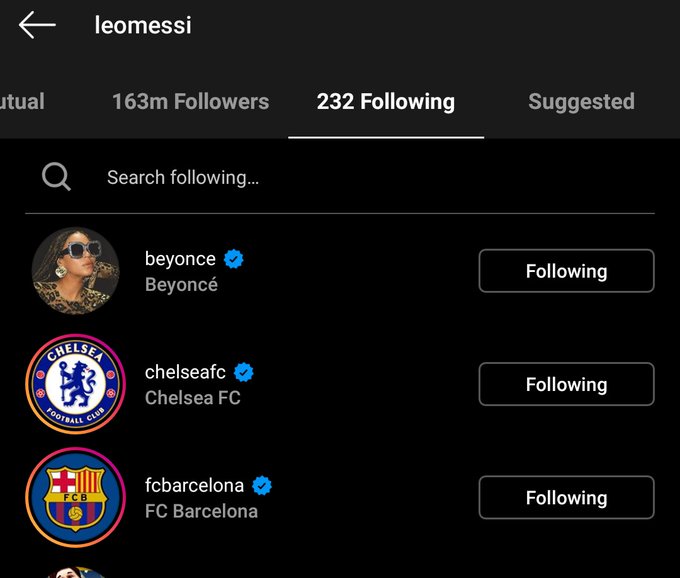 Indeed, links to a side in blue have intensified in the last couple of days but it’s not City that are being talked about.

Following the loss to Bayern, some Chelsea fans noticed that the Argentine was following their club on Instagram, leading to wild suggestions that Messi was looking for a new home, in London. 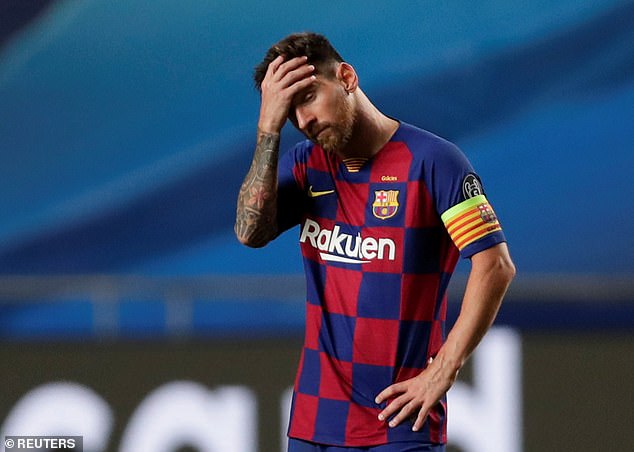 It’s unclear when Messi started following the Blues although suggestions are that it wasn’t recent, probably in 2015, but that hasn’t stopped Blues fans from hoping.

Some have even already put him into a possible lineup for next season.

His shirt sales at Chelsea if he joined would be insane

Told you this guy is a massive Chelsea fans

Some have even begun to ask journalist, Fabrizio Romano, for any news on a possible transfer.

It will take an almighty effort from the Blues to sign Messi, who despite many offers to take him away from Catalonia, has remained with Barcelona his whole career.