US Open 2020: Simona Halep pulls out of tournament 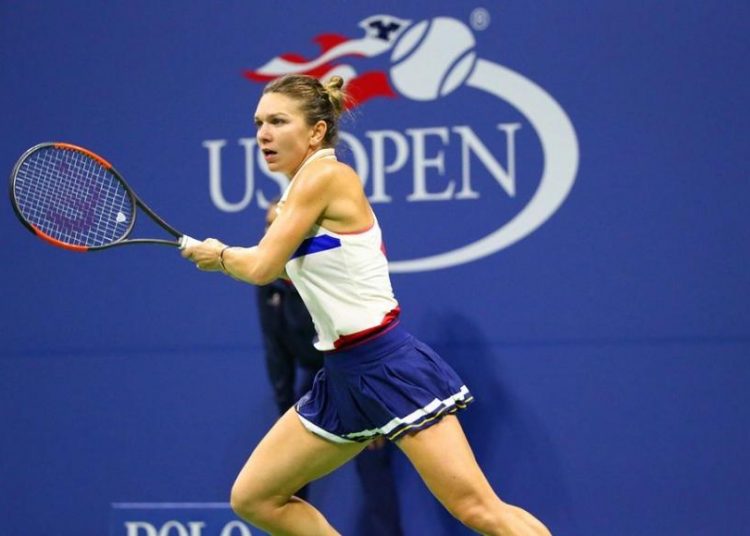 World number two Simona Halep is the latest leading women’s player to withdraw from the US Open.

Romanian Halep is the sixth top 10 player to opt out of the Grand Slam, which will be played behind closed doors in New York from 31 August.

“I always said I would put my health at the heart of my decision,” she said.

Canada’s defending champion Bianca Andreescu and Australian world number one Ashleigh Barty are among the other big names to have pulled out.

Ukraine’s Elina Svitolina, Kiki Bertens of the Netherlands and Switzerland’s Belinda Bencic have also decided not to play in the tournament amid the Covid-19 pandemic.

“After weighing up all the factors involved and with the exceptional circumstances in which we are living, I have decided that I will not travel,” added reigning Wimbledon champion Halep, 28.

The two-time Grand Slam winner – who won the Prague Open on Sunday – says she will stay and train in Europe, where the French Open is scheduled to start on 27 September.