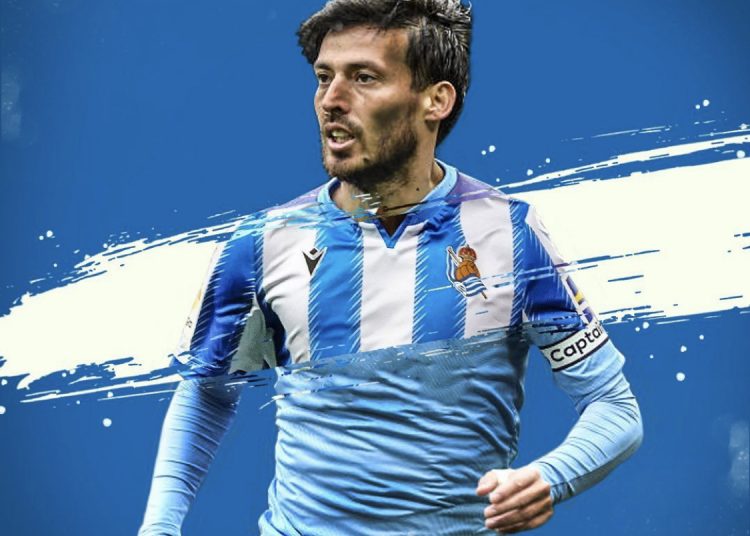 The Spaniard’s 10-year spell at City came to an end after Saturday’s Champions League defeat by Lyon.

Italian side Lazio were reported to have offered former Spain international Silva a three-year contract. but he joins Real Sociedad on a free transfer.

Sociedad finished sixth in La Liga and were in search of a new playmaker after Martin Odegaard returned to Real Madrid following a one-year loan spell.

Silva holds the record for the most European appearances for City, having played 70 Champions League matches over the past decade.

US Open 2020: Simona Halep pulls out of tournament