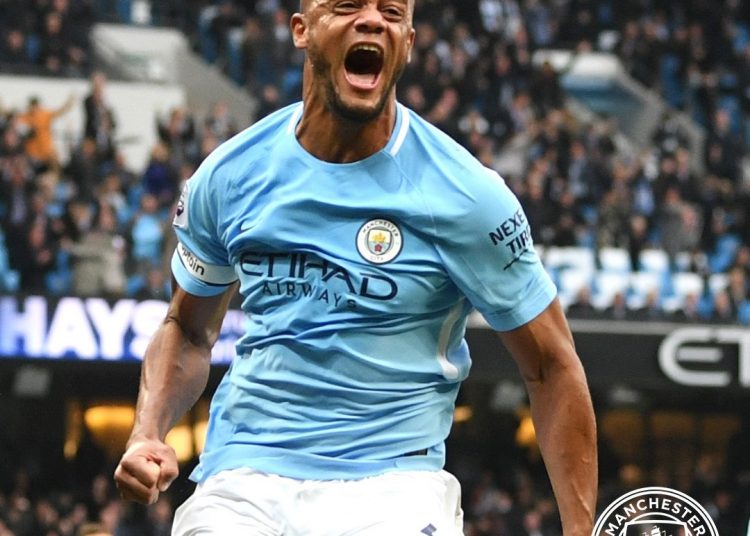 Vincent Kompany has been appointed Anderlecht head coach on a four-year deal after ending his playing career.

The ex-Manchester City captain rejoined the Belgian club as player manager last summer but relinquished his managerial duties on match days in August in order to concentrate on playing.

“I want to fully commit to my role as a coach and need 100% of my time and focus for it,” said Kompany.

“That’s why I’m quitting as a football player. Our ambition and our hunger remains the same.

“I want to stay with the club for at least four seasons and prove that Anderlecht can play a modern style of football, with results.”

Defender Kompany spent 11 years with City, eight of them as club captain, before rejoining boyhood club Anderlecht in 2019.

As a player, he won the Belgian First Division twice, before picking up four Premier League titles, two FA Cups and four League Cups in England.

He won 89 caps for Belgium.

“As everybody knows, this was always the plan,” said Anderlecht chief executive Karel van Eetvelt, whose side finished eighth in the truncated 2019-20 season.

“It might have come a little sooner than expected, but Vincent committing himself for another four seasons to the club is great news for the club, our supporters and our players.”

Kompany will take charge of Anderlecht for the first time against Mouscron on Sunday.

Best of luck on your retirement from football, @VincentKompany 💙