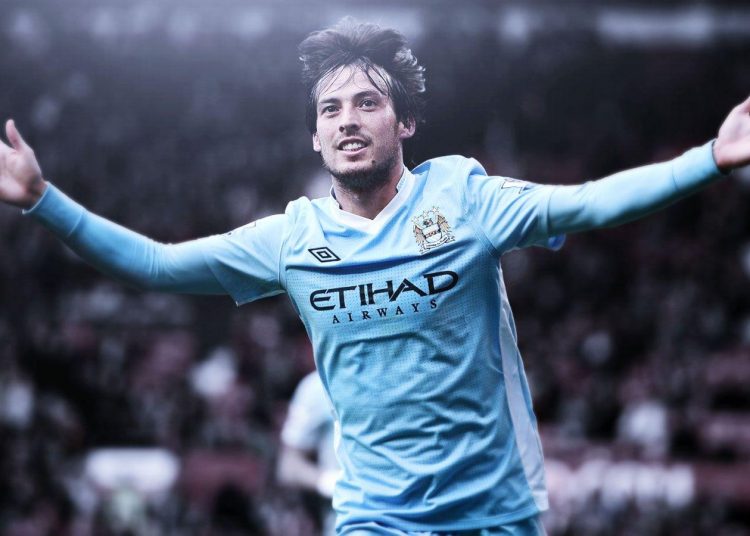 Manchester City has announced plans for a statue of Spanish playmaker David Silva at Etihad Stadium.

Silva will return to La Liga next season – he had been linked with Italian side Lazio, but a move to Real Sociedad was announced late on Monday.

“David is a transformational player, a quiet leader who has inspired everyone around him,” said City chairman Khaldoon Al Mubarak.

“David’s statue will act as a lasting reminder of the wonderful moments that he gave us, not only as an incredible footballer but as an inspiring ambassador who represented this football club with great dignity at all times.”

The statue will be unveiled in 2021, along with another tribute dedicated to former City captain Vincent Kompany, who left the club last year and announced earlier on Monday he was retiring from playing.

Silva’s contribution will also be commemorated by the naming of a training pitch and mosaic in his honour at City’s training ground.

Silva, who was in the squads to win the 2010 World Cup and the European Championship in 2008 and 2012, posted a farewell letter to City fans, saying the club had left an “indelible mark” on his life and career.

“I look back and it is clear I could not have made a better decision than to accept City’s proposal to join their project back in 2010,” he said.

Should David Silva get a statue?

Silva holds the record for the most European appearances for City, having played 70 Champions League matches over the past decade.