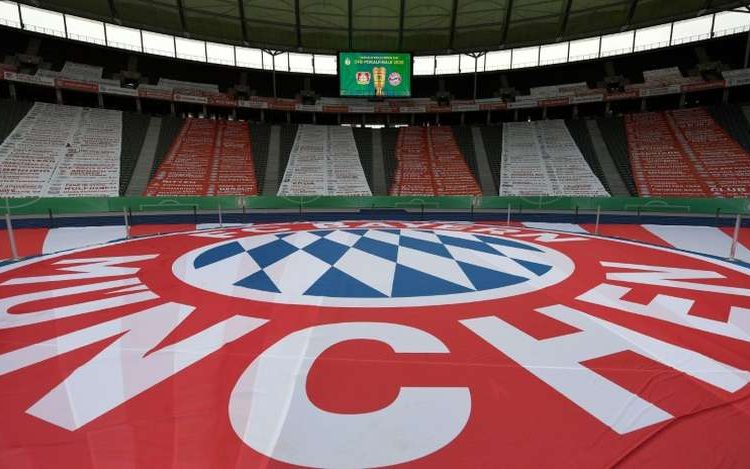 Bayern Munich have sacked one of their youth coaches for allegedly making some racist comments.

The unnamed coach was relieved of his role as police investigations proceed into the alleged comments.

The club started a probe after screenshots of WhatsApp chats which captured evidence of racism directed toward children with immigrant backgrounds were forwarded to the club.

“The content that you brought to our attention are objects of an internal investigation. We will clarify the authenticity and the facts of the case with our competent officials. We ask for your understanding that we cannot make a statement about this matter in public at the present moment,” the club sent in response to the screenshots.

Bayern said the contract was terminated by mutual agreement.

The club said in a statement that this decision was “the first result of an internal survey currently underway” at the academy.

“FC Bayern München AG and a youth coach have terminated their employment relationship by mutual agreement. This is the first result of an internal investigation currently taking place at the FC Bayern Campus. Irrespective of this, the underlying facts are being further investigated by FC Bayern München AG.”

Bayern Munich boss Karl-Heinz Rummenigge had earlier stated that he was  “furious” after he heard the allegations.

Der Spiegel reported that the said coach has been at the club since 2003 and had been in charge of children’s and youth teams since 2006.

The reports also indicated that he initially denied making the racist and other discriminatory comments in a series of messages but later admitted the claims later.

The German champions face Lyon in the Champions League semi-finals on Wednesday after emphatic victories over Chelsea and Barcelona in the previous rounds.