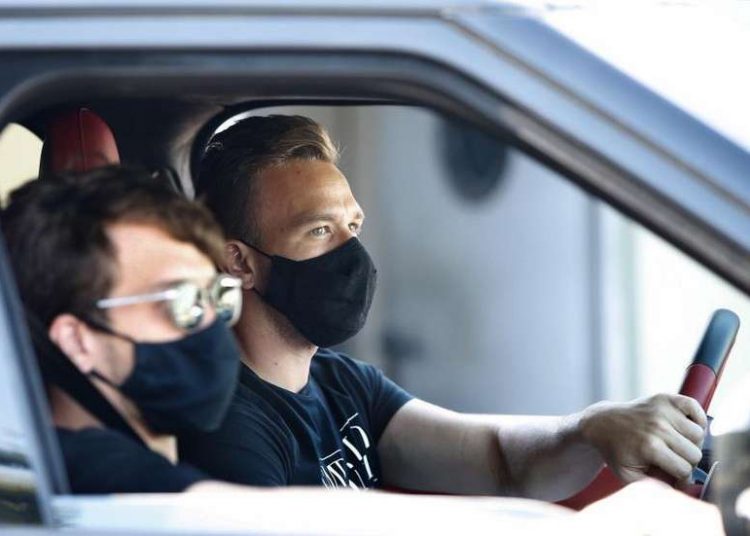 Juventus signee, Arthur has been charged with drink-driving after he failed a breathalyser test.

Arthur was reportedly held by police in Palafrugell in Spanish City, Girona after a minor accident involving his Ferrari around 4am.

Local media reports indicate that his car hit the pavement and crashed into a lamppost.

The player who is making a move from Barcelona to the Italian giants apparently failed a breathalyser test. 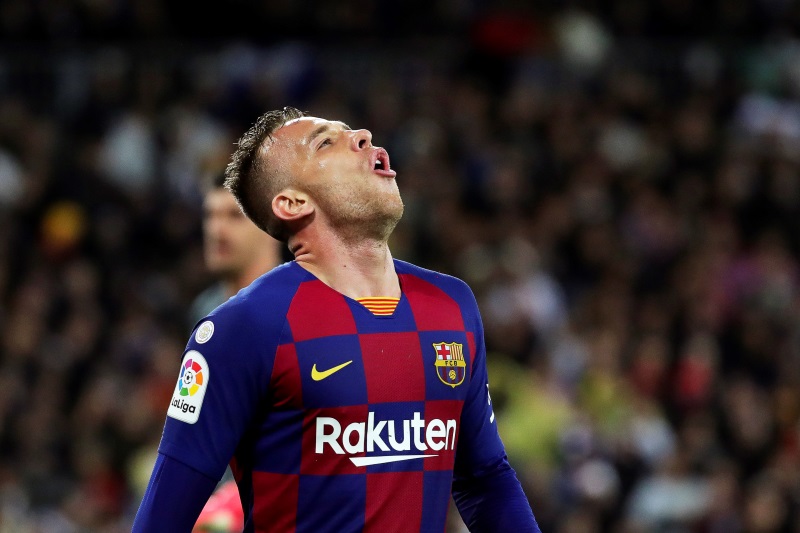 23-year-old Arthur and his companions in the vehicle were confirmed to not have been hurt in the crash, with the car suffering a slight dent.

When a police patrol car arrived at the scene Arthur’s blood-alcohol level was tested with the test revealing that he had 0.55mg/l of alcohol in his blood above the limit of 0.5mg/l.

Barca and Juve reached an agreement over a swap deal with Miralem Pjanic and Arthur swapping teams.

The Catalans reportedly received an amount of €70 million from the move.

Football will be back soon – President Akufo-Addo assures Ghanaians

Football will be back soon - President Akufo-Addo assures Ghanaians