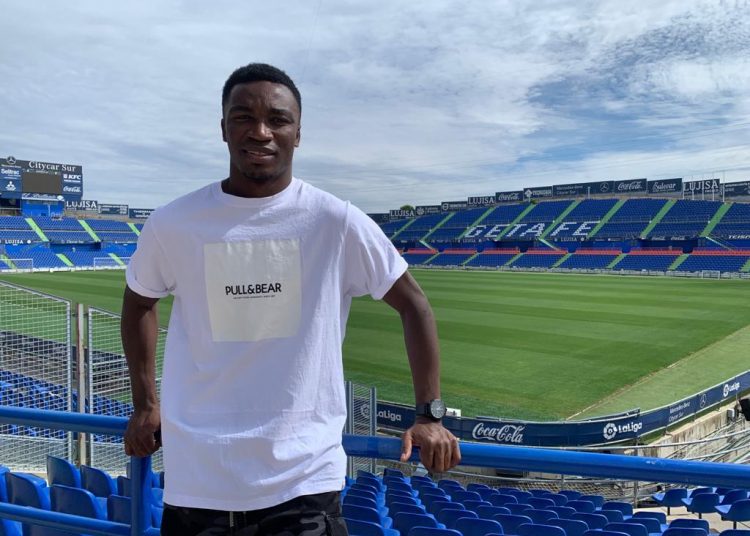 Ghanaian international, Sabit Abdulai has joined Getafe CF from Extremadura UD on a season-long deal for the 2020/2021 season.

The 21-year-old joins the Barcelona-based club following an impressive season at Extremadura where he featured primarily for the Team B.

He scored one goal for the first team in the process.

The central midfielder played a key part in Ghana’s U-20 exploits in Niger where he played all three games for the Black Starlets.

Move to Lyon made me a ‘senior player’ – Michael Essien