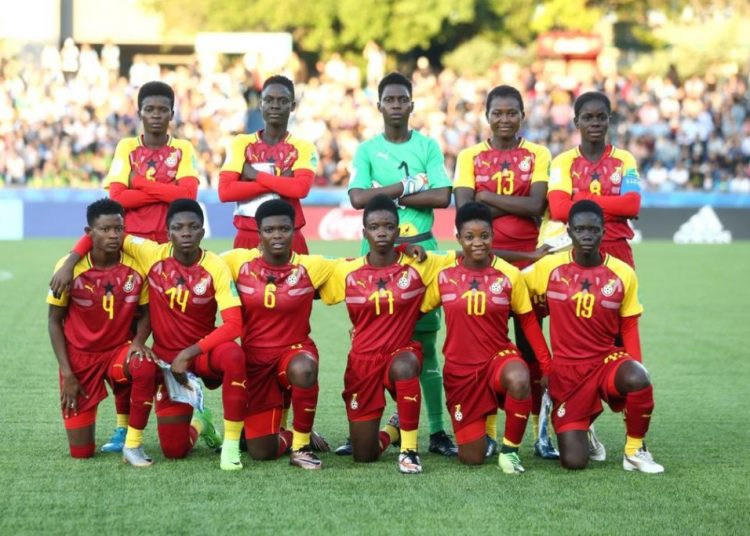 The seven players of Ghana’s women’s U-17 and U-20 teams who tested positive for the coronavirus have been isolated from the rest of the squad while those they came in contact have also been quarantined, according to the Ghana Football Association’s Communications Director, Henry Asante Twum.

The GFA will however continue camping as planned, despite the setback, Asante Twum said.

The teams are in Cape Coast preparing for various world cup qualifying events but a mandatory coronavirus test appeared to have disrupted the team’s plans after the results of 7 players’ tests – three from the Maidens and four from the Princesses, came back positive.

“What we have done is to isolate the seven players whose tests came back positive. Now because they were sharing rooms with others, all those they came into contact with have also been quarantine and their situation is being monitored.

“We will conduct another test in the coming days to ascertain the situation but camping will go ahead as planned,” Asante Twum said.

The Maidens meanwhile will take on Nigeria in October/November in search of a ticket to represent Africa at the FIFA U-17 Women’s World Cup in India in 2021.