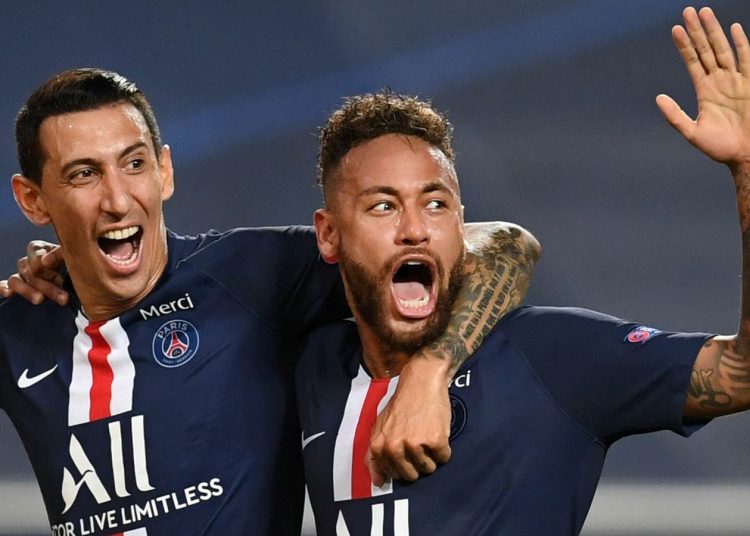 Paris Saint-Germain reached their first Champions League final with a dominant display to beat RB Leipzig 3-0 at the Estadio da Luz in Lisbon.

Juan Bernat glanced in PSG’s third 11 minutes into the restart from another Di Maria cross while Neymar struck the post twice in a one-sided semi-final.

In the climax to an engrossing fortnight of European football, PSG will face the winners of Bayern Munich’s last four clash with Lyon on Wednesday evening as they seek to end their long wait for a first Champions League trophy.