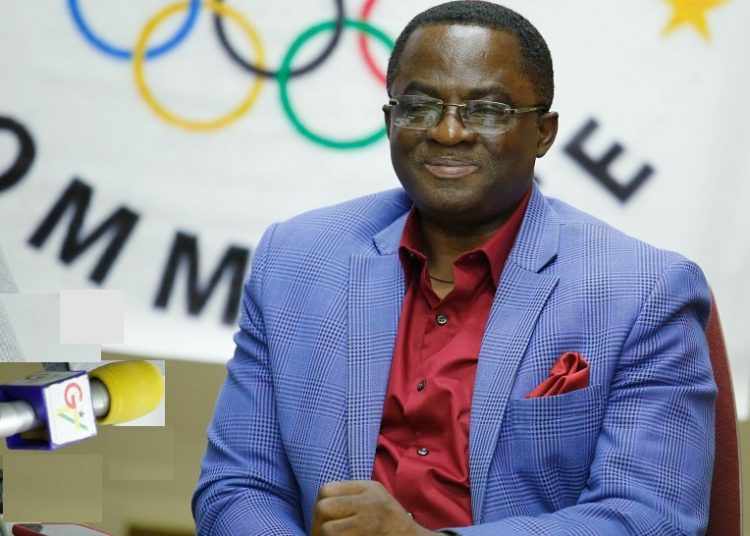 The 2018 Commonwealth Games visa scandal was blown out of proportion by the media, that’s according to the Ghana Olympic Committee President, Ben Nunoo Mensah.

More than 60 people were deported to Ghana after traveling to Australia posing as journalists.

The saga led to the suspension of several high profile officials including the Deputy Information Minister, Pius Enam Hadzide, who was Deputy Minister of Youth and Sports at the time. He was later cleared of any wrongdoing.

The GOC set up a sub-committee to investigate the matter and they later recommended the removal from office of many GOC officials.

But Nunoo Mensah says the blame for scandal was wrongfully apportioned.

“Let me put things into context, and I am surprised that even after two years the media is talking about
this issue. It is the media that created a lot of brouhaha about it,” he told Fentuo Tahiru in an interview on The Tracker on Citi TV.

“The people who were detained at the airport are eleven journalists. These journalists did not get the
accreditation through the GOC.

“Just like you know for any international competition, journalists do the
accreditation themselves online.

“No journalist went there through the GOC, and all those who got arrested there did what they had to do
with their media houses and the GOC were not involved,” he concluded.

An independent investigation was launched into the scandal which later cleared Hadzide but despite several demands for the report to be made public, it still remains a classified document.