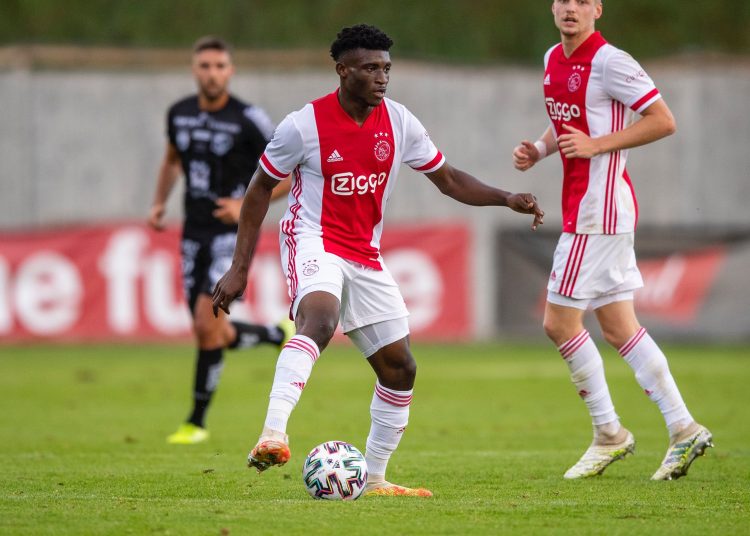 New Ajax signing Mohammed Kudus is quickly gaining the attention of Ajax fans after his impressive debut in the team’s preseason friendly against AC Wolfsberger on Tuesday.

The Ghanaian International who waited weeks to make his debut wasted no time in showing what he was made of after coming off the bench in the second half.

Kudus who played a part in the team’s second goal displayed skills and potential which have got Ajax fans buzzing.

The fans took to the Clubs’ official twitter handle to express their excitement after the 20 year old’s performance.

Best man on the pitch today