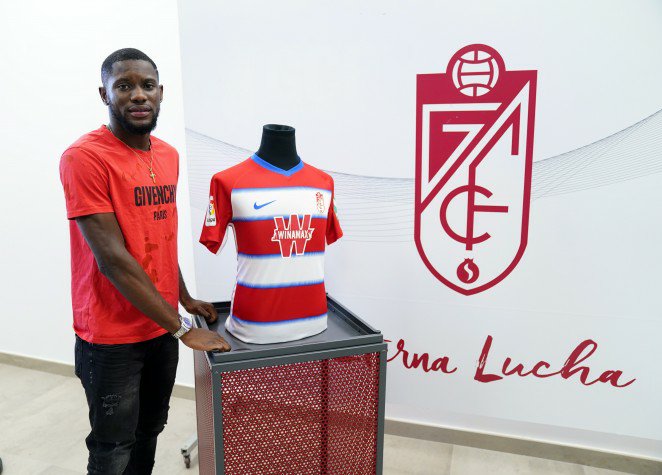 Spanish Football Club Recreativo Granada have announced the signing of Kingsley Fobi from English Premier side, Watford on loan.

The Ghana U-23 defender will spend two seasons at the club with an option to extend.

Fobi spent last season with on loan at CD Badajoz in the Segunda division, making eleven appearances for the club, scoring two goals and also providing one assist.

The Ghana international was part of the Black Satellites’ squad for the 2015 FIFA U-20 World cup in New Zealand.

Recreativo Granada announced the signing of the player on the club’s official twitter handle.