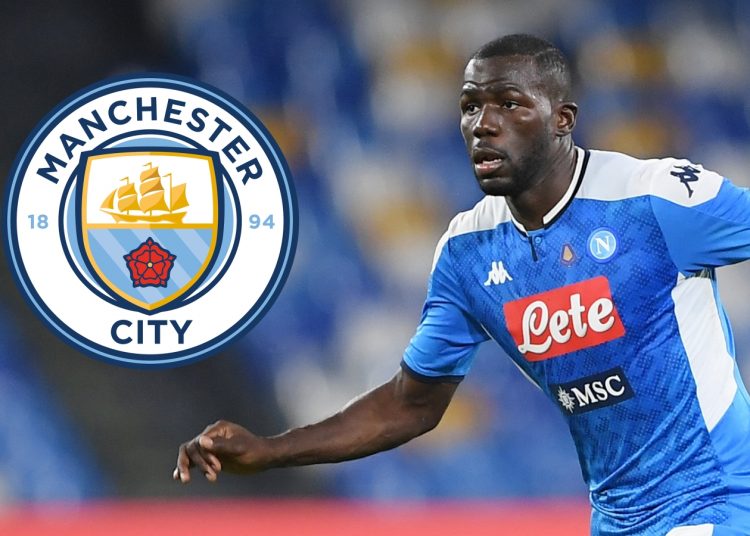 Premier League side, Manchester City, have reportedly made a second bid for Napoli defender, Khalidou Koulibaly, valued around €70 million.

Man City manager Pep Guardiola has already signed a central defender in Nathan Ake this transfer window, but is said to be keen on Koulibaly also.

Napoli President, Aurelio De Laurentiis, has however made it clear that the Senegal international is not for sale this window.

Manchester City have raised their offer to Napoli for Koulibaly to €70M. Still not enough to get De Laurentiis to sell his star defender. (📰 | Gazzetta)

Koulibaly, 29, made 25 appearances for Napoli last season, and is considered to be one of the beat center backs in world football.