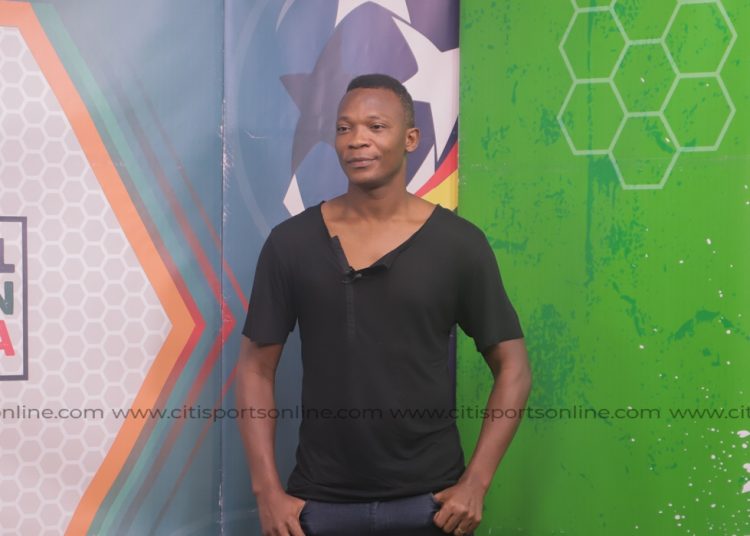 Most young amateur footballers dream of turning professional later in their lives.

The glamour surrounding the life of a professional footballer, and the prospect of playing for some of the biggest teams in the world is something that pushes most young players to push for professional deals.

However, former Black Stars defender, John Paintsil, has opened up about how he wanted to become a police officer instead of taking up professional football.

The former Fulham man narrated on Citi TV’s Football Made in Ghana how he almost followed the footsteps of his father, who was serving in the Ghana Police Service during that time.

”I was only playing football because I enjoyed it, but what I really wanted to do was to join the police service.

”Growing up, I was only waiting to finish with my secondary education and join the police service, but then football came calling.”

Painstil, 39, made 89 appearances for the Black Stars during his playing career, representing the senior national team at two FIFA World Cups, as well as helping Ghana to second place at the 2001 FIFA U-20 World Cup.