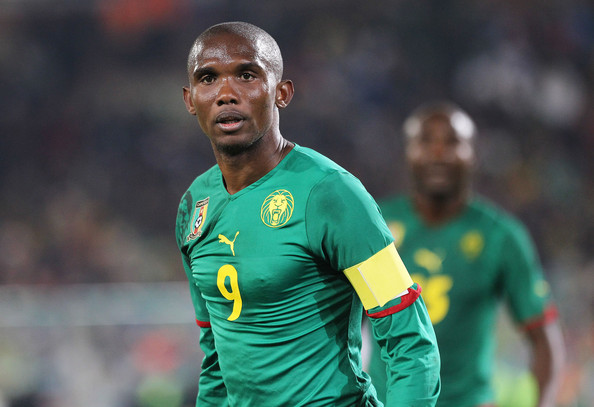 Cameroon legend, Samuel Eto’o believes that it’s not a lack of talent which is keeping African countries from World Cup glory.

Eto’o reckons that countries on the continent suffer from low self-esteem when they go to the showpiece resulting in them falling flat.

The former Barcelona striker, who is an ambassador of the 2022 World Cup in Qatar thinks that an African country can finally win the World Cup when they stop seeing themselves as inferior to the European and South American nations. 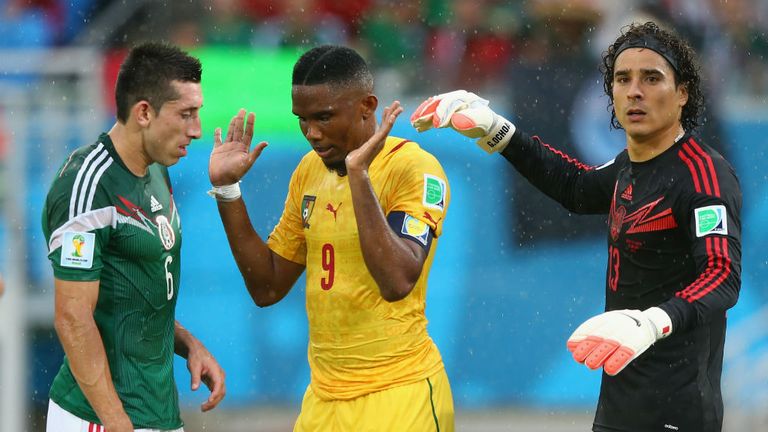 “Mentalities must change. We are not inferior to anyone,” he said during a video conference.

Eto’o even went as far as suggesting that Tunisia could win the next World Cup.

Tunisia? They have all the means necessary to qualify, and not play just to participate. It’s an excellent team that can win the World Cup,” he said.

“What we lack in Africa is self-esteem.”

African countries have struggled to make a significant impact at the World Cup since the first nation (Egypt) made an appearance in 1934.

13 different African nations have appeared at the World Cup, with no team making it past the quarter-finals stage.

Ghana’s Black Stars were a penalty away from the semis in 2010, becoming the only African side, along with Cameroon in 1990 and Senegal in 2002 to play in the World Cup quarters..