Move to Lyon made me a ‘senior player’ – Michael Essien 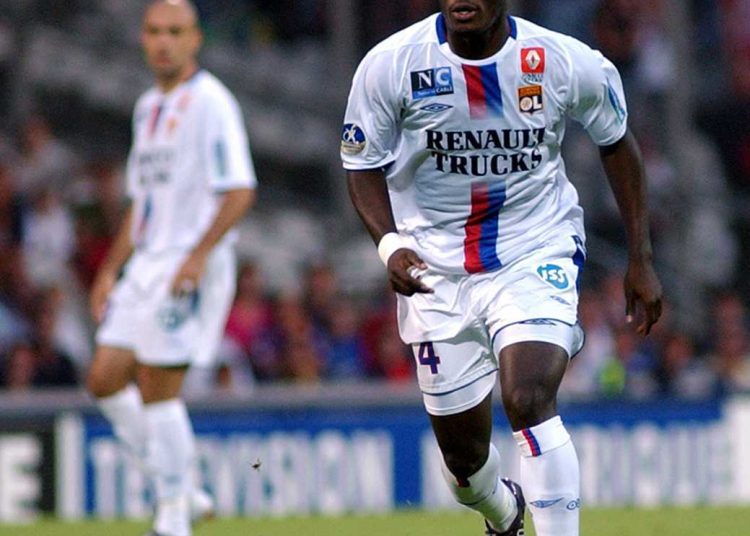 Essien joined the French Ligue 1 side in 2003 where he stayed until his big summer move to Chelsea in 2005.

In an interview with 3news, the former Chelsea star praised the French league team in their ability to nurture young talents into mature players.

“It moved me from being a young player to a senior player at a big club, so, it helped me grow up and feature on the big stage.”

“I gained a lot of experience in a short space of time.

“I think the set-up of the club as a whole and the longevity of the president [has helped], there has been continuity and they also know how to develop good players.

“The two titles and Champions League games will be my favourite memories.”

Essien, 37, recently announced he has left Azerbaijani club, Sabail, and is without a club at the moment.