UCL: Bayern Munich to face PSG in final after 3-0 win over Lyon 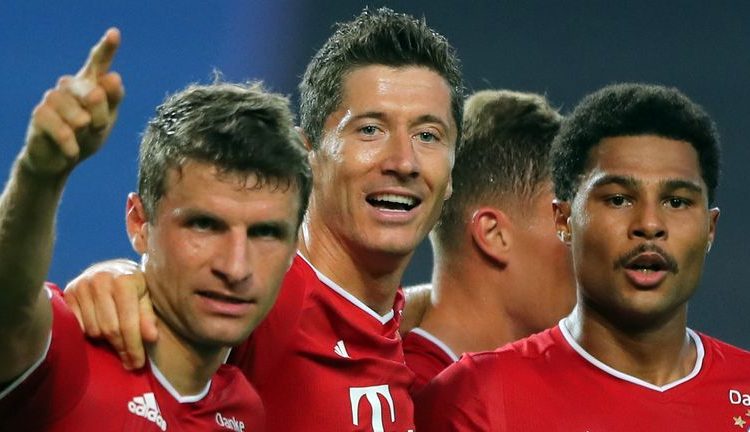 A first-half double from Serge Gnabry helped put Bayern Munich into their first Champions League final since 2013 with a 3-0 win against Lyon.

Moments after Karl Toko Ekambi had hit the post for underdogs Lyon, Gnabry unleashed a thunderbolt of an effort past a stranded Anthony Lopes from 20 yards to open the scoring 17 minutes in.

That turned the tide following the French side’s bright start, with Bayern suddenly in full control, and a second followed 12 minutes before the break when Robert Lewandowski’s slid effort was turned into Gnabry’s path by Lopes for the German to net a simple finish.

After half-time Toko Ekambi should have halved the deficit but fired straight at Manuel Neuer when one on one, before Lewandowski’s towering header from a free-kick (88) – his 55th goal of the season – proved the cherry on the cake as Bayern set up a Champions League final date with PSG.

Football will be back soon – President Akufo-Addo assures Ghanaians