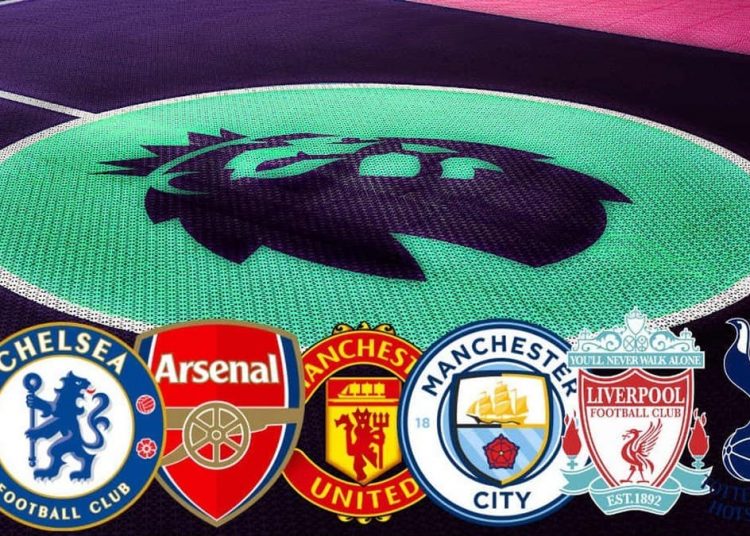 The Premier League releases the fixtures for the upcoming 2020/21 season on Thursday, and the excitement is already over the roof.

The fixture list has served up 13 top draw matchups, in the first 13 game weeks of the new season. 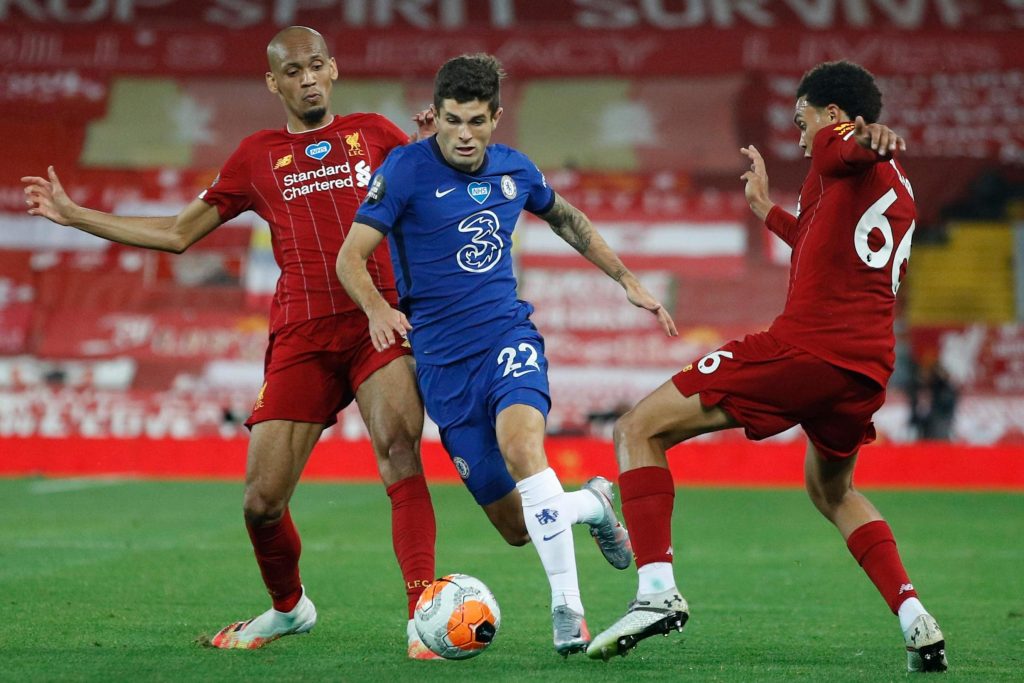 Champions Liverpool, will travel to Stamford Bridge to take on Frank Lampard and his Chelsea side in the second week of the league. The two teams played out an 8 goal thriller in their last PL meeting, and this tie promises to be another classic.

Straight after their away fixture at Stamford Bridge, Liverpool will host FA Cup holders, Arsenal at Andield, in what will be a repeat of the Community Shield clash.

Jose Mourinho, since leaving Manchester United in December 2018, has failed to get one over his previous employers. He will be handed another chance in week 4 of the new season, as he takes his Spurs side to Old Trafford.

The first Merseyside derby of the new season will be at Goodison Park. In the week’s other top clash, Pep Guardiola will be looking for revenge against Mikel Arteta after defeat in last season’s FA Cup semi final, as Manchester City play host to Arsenal. 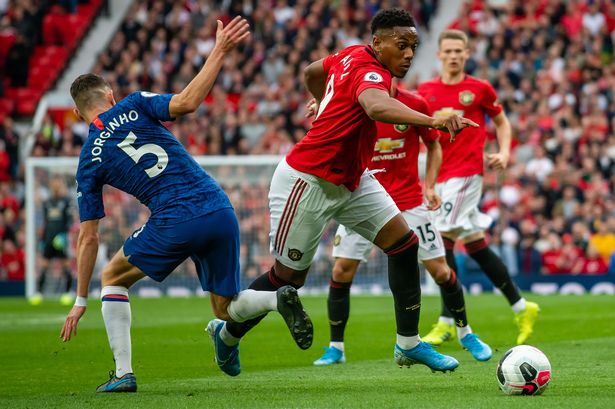 After doing the double over Chelsea last season, Manchester United fans will be hoping for a repeat, when they host Chelsea at Old Trafford. 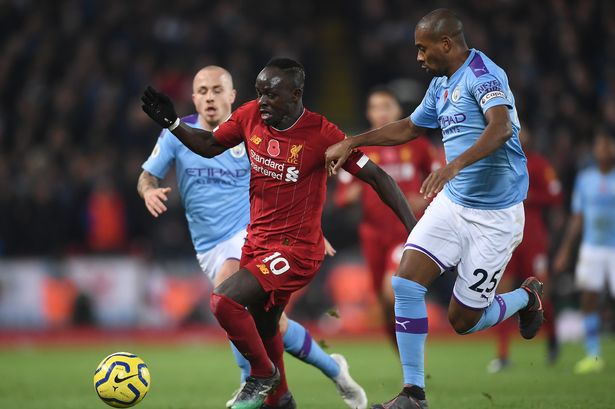 Perhaps the biggest clash currently in English football will take its turn in week 8, when Pep Guardiola’s Manchester City welcomes Jurgen Klopp’s Liverpool to the Etihad.

Manchester City will travel to Spurs in week 9, in another top managerial battle, as Jose Mourinho plays host to Pep Guardiola.

The protégé twice got the better of the master last season. Will Jose Mourinho finally be able to teach Frank Lampard a footballing lesson, or the latter will prevail again when the two teams face off at Stamford Bridge? 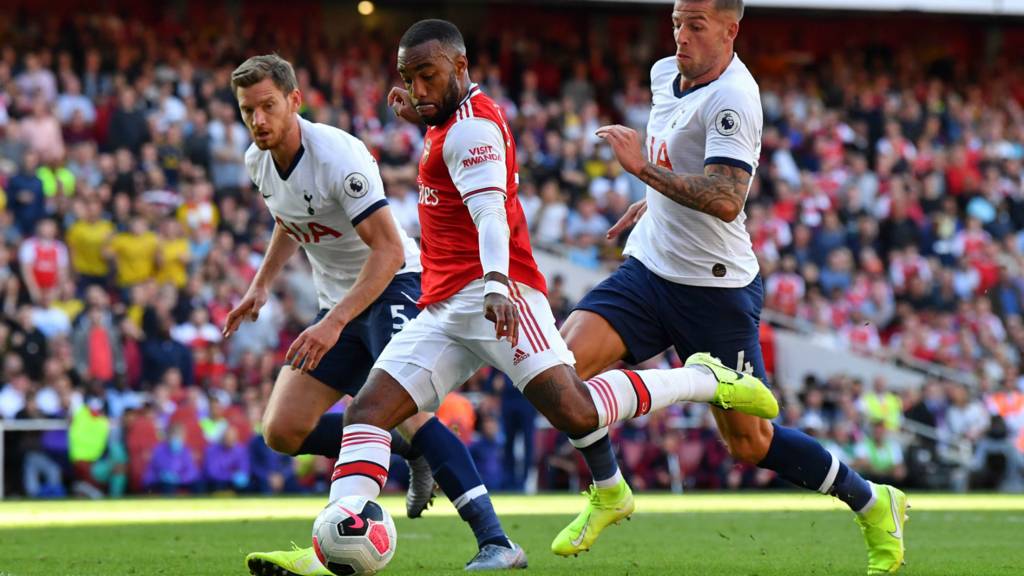 The conclusion of the back to back super clashes will see Jose Mourinho come up against Jurgen Klopp, as Spurs travel to face the Champions at Anfield.