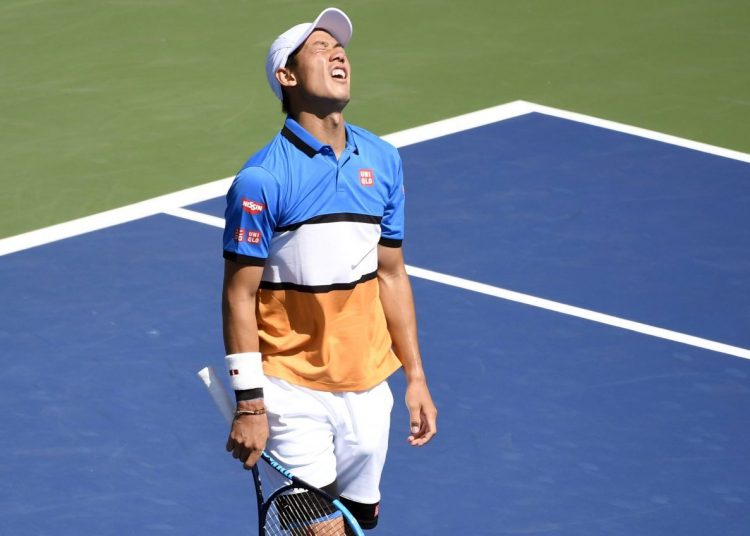 Japan’s Kei Nishikori has tested positive for coronavirus for a second time, 10 days before the US Open.

The 2014 US Open runner-up, 30, has been in isolation since last weekend and is missing the Cincinnati Masters.

He tested positive for a second time on Friday and will need two negative tests to compete in the Grand Slam.

The US Open in New York starts on August 31 and America’s public health authority states that those who test positive must isolate for 10 days.

Nishikori, 30, will quarantine in Florida but, should he fail to record two negative tests, he will have to remain in isolation until 1 September, after the US Open starts.

“Just a little update, I just took another Covid test and am still positive,” said Nishikori. “I have very minimal symptoms and am staying in full isolation.

“Next test will be early next week, at which time we will update you with more information.”

US Open men’s champion Rafael Nadal, women’s champion Bianca Andreescu, women’s world numbers one and two Ashleigh Barty and Simona Halep and Australian Nick Kyrgios are among the names to have withdrawn from the US Open.