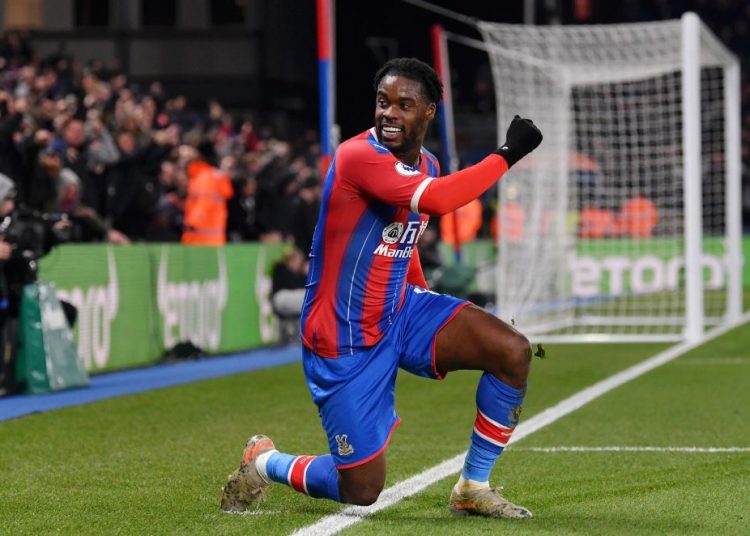 Schlupp, 27, joined the Eagles in 2017 from Leicester City on a four-and-a-half-year deal.

Since his arrival at the London-based club, Schlupp has played 97 games which include 86 league appearances.

He featured 17 times for Crystal Palace in the 2019/2020 season due to injuries and scored three goals in the process.

After signing the new contract, the Black Stars player said he looking forward to hitting the ground running.

“Last season was a difficult one at times due to injuries,” he told the club’s website.

He added; “However, I’m delighted to have finished it off with a goal against Spurs, feeling 100% and extending my time with the club. I’m already looking forward to hitting the ground running in a few weeks’ time when the season restarts.”

On the national team level, Schlupp has scored one goal in 18 appearances for Black Stars since his debut in 2011.