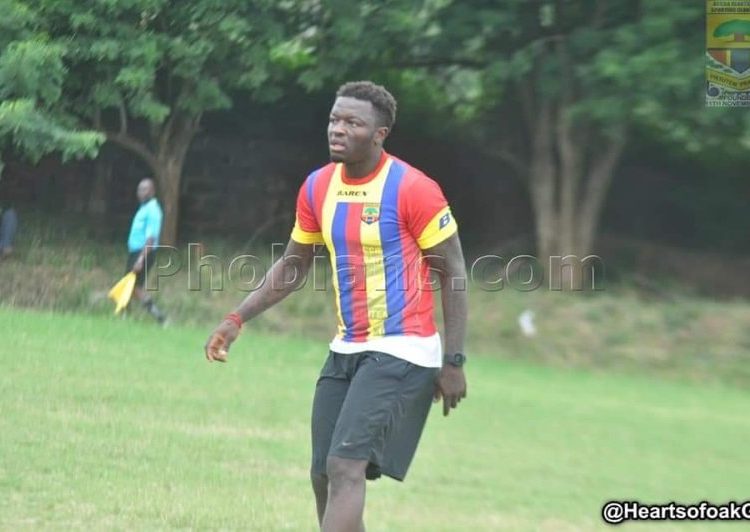 Former Black Stars midfielder, Sulley Ali Muntari, has stated that he’d love to retire at Asante Kotoko and would not rule out a move to Accra Hearts of Oak, RTU, King Faisal, or Liberty Professionals.

Muntari was heavily linked with a move to Accra Hearts of Oak in the March transfer window after being spotted training with the Phobians.

The 35-year-old midfielder has been without a club following his exit from Spanish lower-tier team Albacete in June 2019, where he signed a six-month contract.

The former AC Milan star in his first-ever Instagram conversation with fans over the weekend answered that he would embrace the chance to play for Asante Kotoko and was not ruling out a transfer to Accra Hearts of Oak.

“I love Kotoko. They tried signing me when l was a young player in Kumasi”, he said.

In a separate interview with South African-based Metro FM, Muntari earlier affirmed that he has been following PSL side, Kaizer Chiefs, and will solely play for them if he’s making a move to South Africa.

Muntari launched his career with Liberty Professionals before breaking into Europe after signing for Serie A side, Udinese.