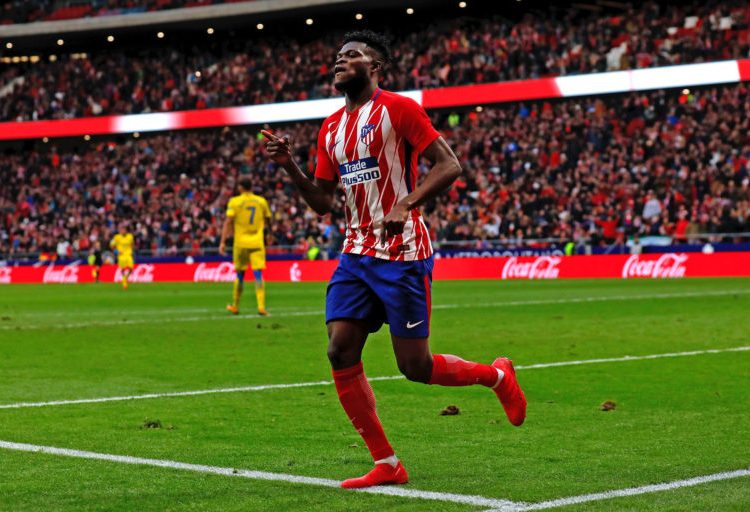 Partey has been linked with a move to the gunners for months, with Atletico insisting on Arsenal triggering Partey’s 50 million euro release clause.

Black Stars head coach CK Akonnor has already urged the 27 year old to stay at Atletico, but the former Udinese midfielder, Gargo, has disagreed with his former Ghana teammate, and says the Premier League offers a bigger platform.

“I think he should move,” he told Citi FM.

“I think it’s going to make him a quicker player than he is today.

“Who would want to move from class three to class two instead of going to class four?

“Moving to Arsenal is going to give him another opportunity to take him a step forward, it is going to build him up and make him a better player for the Black Stars.

“So for me, if I were to be him, I would take this offer,” he concluded.

Arsenal have already had a second bid of €25m plus Matteo Guendouzi rejected for the Ghana international with Atletico holding out for the full 50 million Euros.