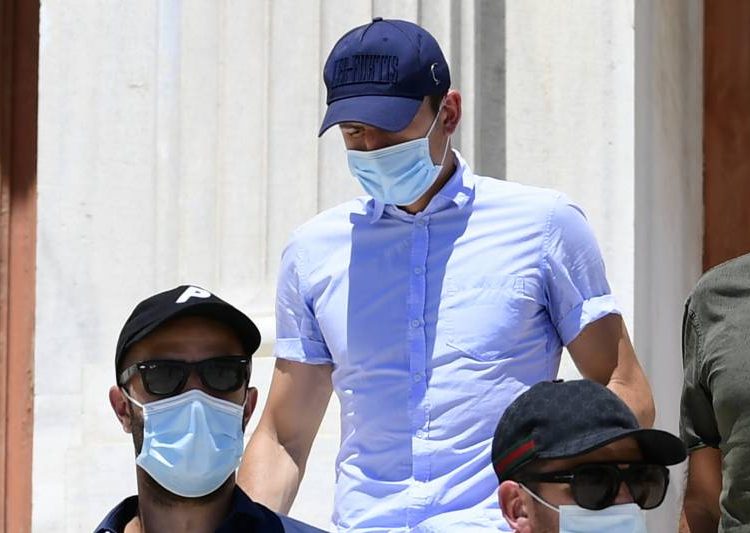 Harry Maguire has been found guilty of aggravated assault, resisting arrest and repeated attempts of bribery.

The England and Manchester United defender, 27, was convicted of all the charges against him by a court on the island of Syros.

He was arrested with his brother and a friend after a fight broke out while he was on holiday in Mykonos over claims his sister was injected with a suspected “rape drug”.

The court had been asked to postpone proceedings over the incident, which happened last Thursday during a family getaway.

But the trial went ahead in the absence of all three defendants – Maguire, his brother Joe and their friend Christopher Sharman.