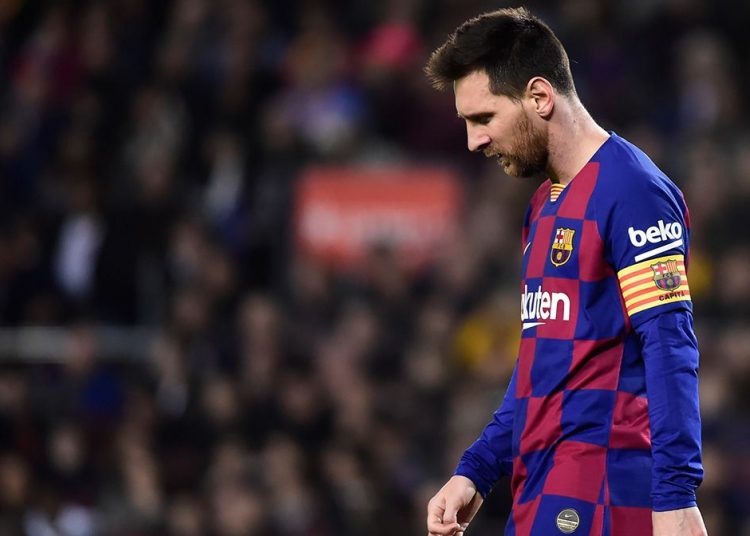 Lionel Messi has told Barcelona he wants to leave the club after almost a decade at the Catalan side.

The 33 year old has reportedly been unhappy with the club’s decline in form and poor transfer business over the past couple of seasons.

The six time Ballon dor winner, has a release clause of €700 million, but there is a clause within that contract that says he can leave for free at the end of every season.

Barcelona, however, insist that that clause expired in June this year, and Messi will only be allowed to leave if his release clause is met.

Leo Messi wants to activate the clause to leave Barcelona immediatly, as FCB also confirmed. Barcelona position is still so clear: Messi has a 700 million euros release clause, the "free clause" has expired in June. Board reunited to take decisions on next days. 🔴 #FCB #Messi

Barcelona have also decided to mutually terminate the contract of forward Luis Suarez.

Inter Milan and PSG have been linked with a shock move for the Argentine maestro in recent weeks.