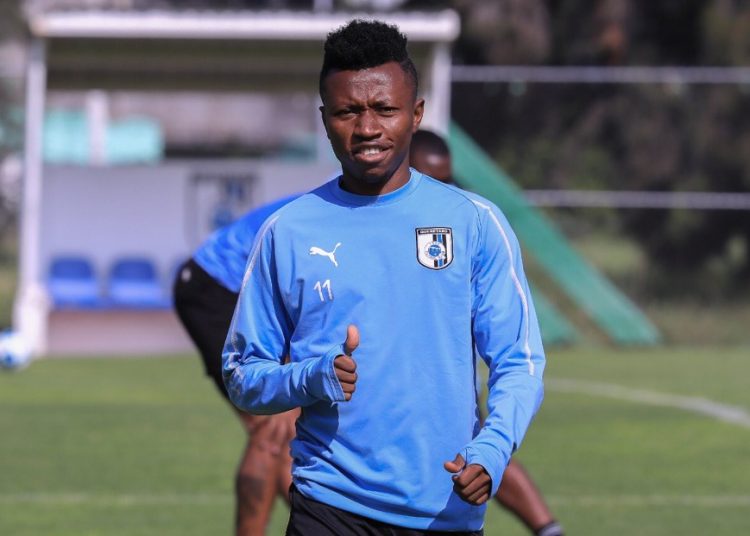 Former Ghana U-20 midfielder Clifford Aboagye, says he is hoping to get the opportunity to play for the Black Stars under current Head Coach C.K Akonnor.

Akonnor in a recent interview has stated that he was monitoring the progress of the player in Mexico.

The 25 year old who starred for Ghana in the FIFA U-20 world cup in 2013 now plays his football for Mexican side, Club Tijuana and he wants to keep working hard until he gets a call-up.

“I’m really honored to know that he is monitoring my progress.

“So far as the coach has me on his radar, I don’t have anything else to do than to keep working hard until I got my call up.

Aboagye who previously played for Inter Allies, Granada, was named the third best player in the 2013 FIFA U-20 World Cup in Turkey.

REVEALED: The incredible stats of Leo Messi during his days with Newell's Old Boys