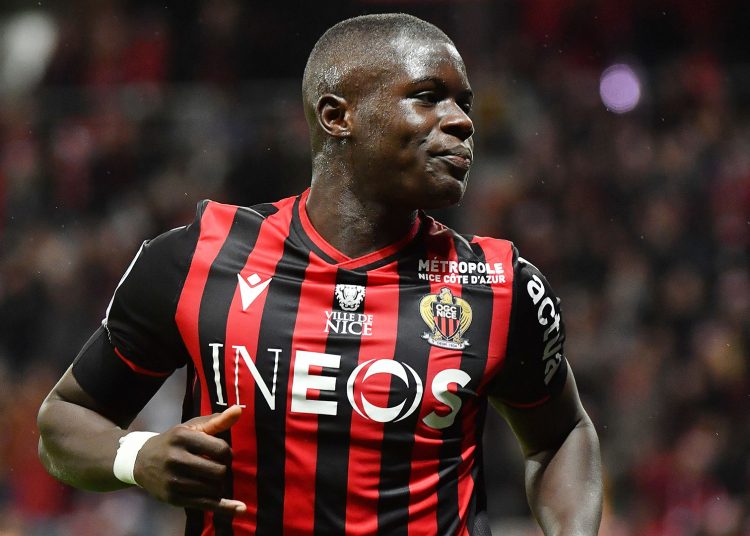 Chelsea have announced the signing of French defender Malang Sarr.

The 21-year-old left Ligue 1 club, OG Nice, this summer following the end of his contract there, and has now signed a five-year deal with the Blues.

On signing Sarr, Chelsea director Marina Granovskaia said: “The opportunity to sign Malang was one we could not miss.

”He is a tremendous prospect and we will be monitoring him closely during his loan period, hoping he will soon be back at Chelsea. We are very happy to welcome him to the club today.”

Sarr has played for his local side Nice since he was five years old and became a regular in their first team at the age of 17.

He had a dream start when he scored the only goal of the game on his debut in a Ligue 1 match against Rennes in August 2016.

Sarr becomes Chelsea’s fourth signing of the window after the arrivals of Timo Werner, Ben Chilwell and Hakim Ziyech.