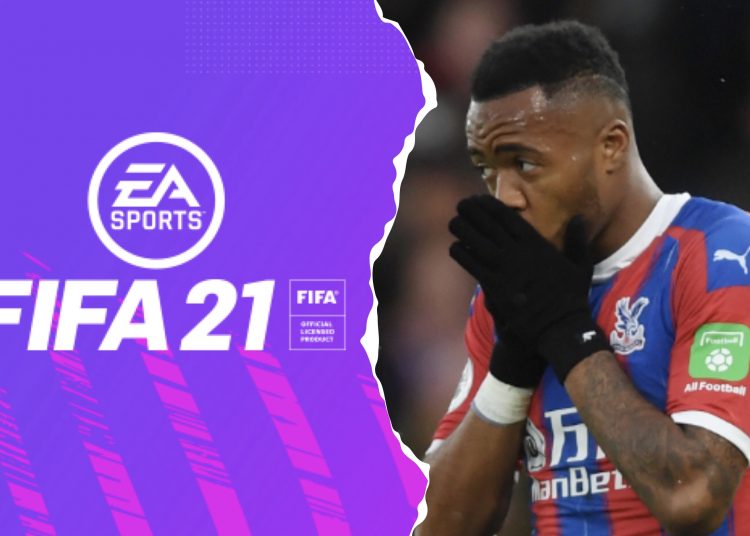 The ratings for EA Sports latest installment of the FIFA franchise, FIFA 21 has been leaked, and is created a lot of excitement on social media.

Fans of the game are keen on which player or team has received upgrades or downgrades in the latest game.

The ratings of the Ghanaian players in the game sees an interesting twist, with the Ayew brothers who had remarkable campaigns in 2019/2020 missing out on the top 5 despite sensational 2019/2020 campaigns respectively.

Jordan Ayew finished as Crystal Palace’s top scorer, and picked up the Player of the season award at the club’s end of season awards.

Check out the top 10 rated Ghanaian players in the latest FIFA 21.

The official game will be released on October 6, 2020.