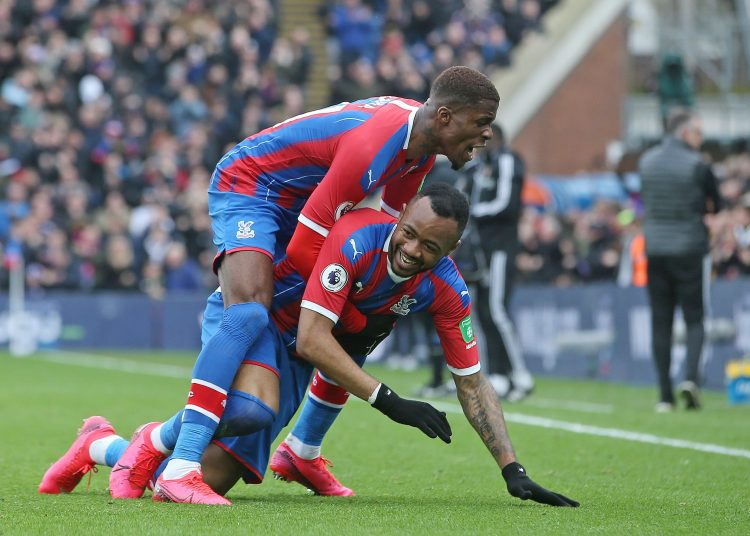 Jordan Ayew has spoken of his desire to play in Europe with Crystal Palace.

Speaking in an interview with some Ghanaian sports journalists, including Citi Sports editor, Fentuo Tahiru on Friday, Jordan said that finishing in the top half of the table this season would be great for Palace.

He, however, suggested that the side was good enough to make a bid for a European place.

The Black Stars striker believes in order for Palace to have a decent shot at qualifying for Europe, they need to start the season strongly.

“Everyone wants to play in the big competitions. We want to finish in the top half of the table. We hope to get a good start to the season and we’ll see how it goes,” he said.

The London side would like to finish much higher up this season and have already added forward Eberechi Eze who scored14 goals in 46 matches for QPR last season to their ranks.

Jordan Ayew welcomed the signing and said Eze would add something different to Palace’s efforts next season.

“There haven’t been too many changes. The manager is trying to find solutions and different options, which is normal. The most important thing is to stay focused and start the new season well,” he said.